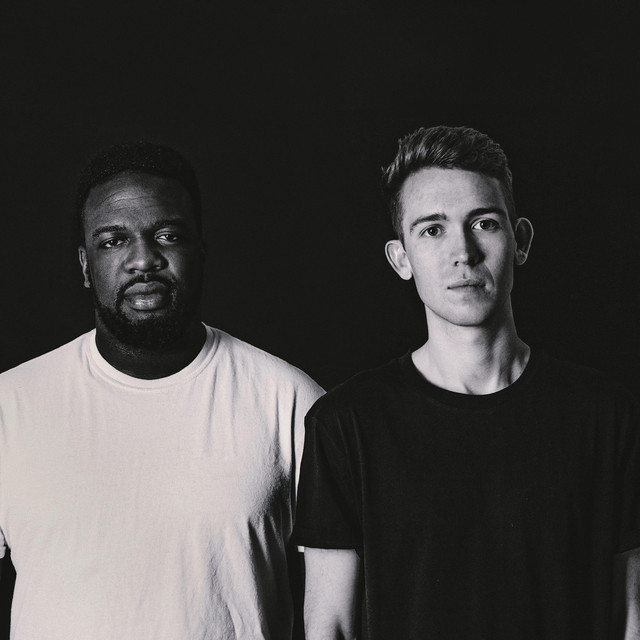 UK drum & bass duo GLXY are creating a real buzz with their soul-drenched style of production. With both Tom and Jonathan having a background in music – clearly displaying itself in their music, the duo initially began working together during their time at the University of Leicester. Signing exclusively to Shogun Audio in 2017, their single ‘Lucid’ grabbed the attention of BBC Radio 1 legend Annie Mac after receiving its radio premiere from Rene La Vice on the Drum and Bass show - he dubbed the track as a ‘baby maker’ which sums up the luscious inviting tones in their production. Following up on their first Shogun release, the duo continued to deliver with ‘Vision EP’ and ‘Chiral EP’ both of which clearly document their richly melodic tones and ability to work alongside amazing vocalists such as DRS and Solah. Previously gracing stages at the likes of Bestival, Liquicity and Let It Roll, this duos selection on the wheels of steel are just as enticing as their production.