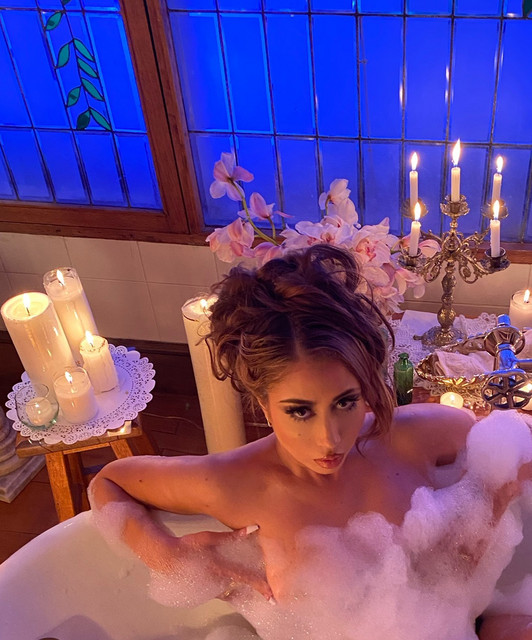 Kali Uchis is a creative director, singer, songwriter, producer, actress, and designer. Growing up between Colombia South America and Northern VA, she learned to play piano & saxophone in a jazz band and fell in love with music. Her debut album, Isolation was released in 2018, with collaborators the Gorillaz, Tyler the Creator, Tame Impala, Thundercat, BBNG. She is a 2021 Grammy award winner with “10%” alongside Kaytranada. Her second album “Sin Miedo” landed her as the only female artist in Billboard’s top ten Latin chart in 2020. Telepatia a single off of Sin Miedo also had the highest debut on billboard for a latin song.