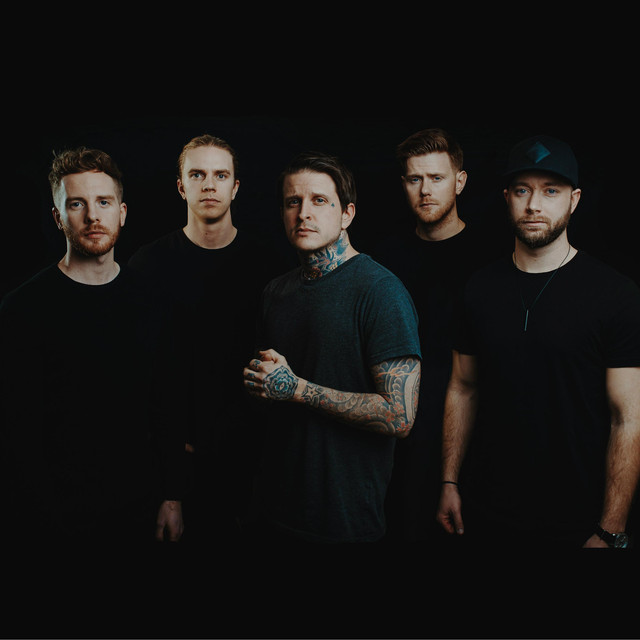 A hard-hitting Swedish metalcore band in the vein of At The Gates, Meshuggah, and Shai Hulud, Adept was founded in 2004 in the municipality of Trosa. The band self-released their first demo, Hopeless Illusions, shortly after their formation. A pair of independently released EPs, When the Sun Gave Up the Sky and The Rose Will Decay, followed in 2005 and 2006, respectively, and in 2007 the band inked a deal with Swedish indie label Panic & Action, who would go on to release their debut studio long player, Another Year of Disaster, in 2009. Death Dealers, the group's sophomore full-length, dropped in 2011, followed in 2013 by Silence the World. Adept moved to Napalm Records for their fourth LP, 2016's Sleepless.   In October 2016, after playing various shows across Asia, the band announced the departure of guitarist Jerry and drummer Gabriel. The gaps in the band were filled by Kasper Larcombe-Tronstad on guitar and Mikael Norén. Gabriel Hellmark re-joined the band 2019. ~ James Christopher Monger, Rovi