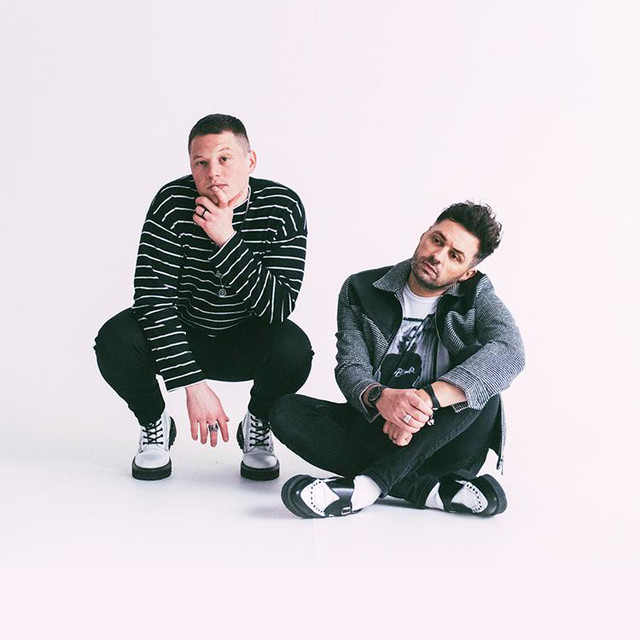 Glaswegian alt-pop duo SAINT PHNX announce the release of their new album DDMN. The album will be released on the 31st January 2020. via AWAL and available to stream on all DSP’s as well as limited edition vinyls. The band have also announced their 23 date headline tour across mainland Europe, the UK and the US. The tour starts on 10th February in France and finishes in New York on the 8th April. Ahead of the release of their debut album many of the dates are already sold-out. There’s nothing quite like the bond between siblings, and this bond is at the heart of SAINT PHNX - the Glaswegian born duo comprised of brothers Stevie and Alan Jukes. Shades of Twenty One Pilots, X Ambassadors and Imagine Dragons have clearly influenced the bands immense sound but a big helping of attitude, a willingness to experiment and a knack for writing rousing choruses ensures they can rival any arena act and cut through to the top. It’s been a long journey to their debut LP. Their 6 indie singles since 2019 (Deadmen, Death of Me, Nunchuck, Shake, Sorry and Scream) will all be on the debut record and have accumulated tens of millions of streams. In that time they have sold out headline shows, supported Yungblud, Imagine Dragons and Lewis Capaldi on their sold out shows and performed on festival stages including a revered set at Reading and Leeds.