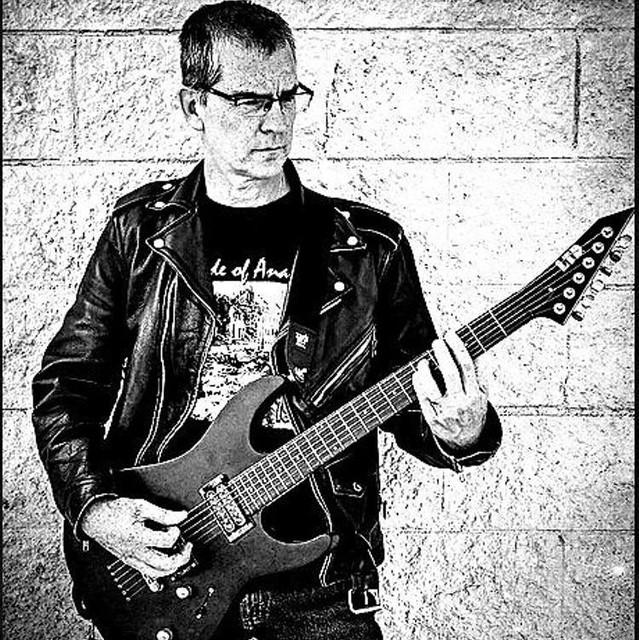 This Side of Anarchy

Featuring This Side of Anarchy

Almost 20 years in the making, THIS SIDE OF ANARCHY is the culmination of one man's journey through The Pinnacle of Punk Rock through the 80s through the 90s grungier sound and the softer sounds of the new millennium. Having diverse origins in rock, pop, blues, heavy metal, and Punk with the bands STRIPES and NEXXT, Dennis moved on to become a major force in some of Los Angeles' Underground bands including Society Gone Madd! , THREE WOMEN IN BLACK and the rock band MAN CAN'T LIVE, revising his craft and developing a sound all his own. After writing recording and touring from the early 80s to the new millennium, Dennis took some time to refresh and to help raise his family. Now that he's back, in this world of cute social media memes & inspirational self-help gurus, he is now ANGRIER than ever at our society's state of affairs and Dennis continues to represent the TRUE nature of Punk Rock with THIS SIDE OF ANARCHY, the creative rage-child of his past & current experiences, releasing the debut album 1917 and the two smash EPs; I HAVE A PLAN and most recently, DEVILS MAY PASS, described as a beer pitcher-full of brilliant and powerful piss-and-vinegar against the system that wants to put us into organized, weak little boxes. He's got other plans. He's ready to take you to ... THIS SIDE OF ANARCHY