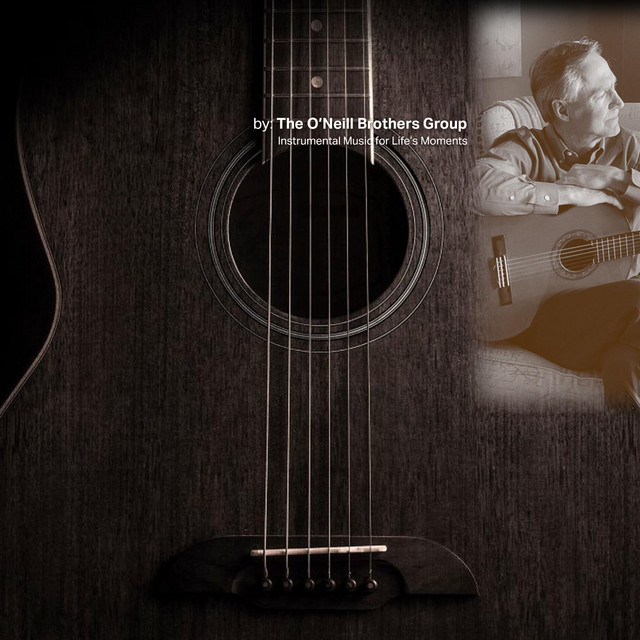 Steve Petrunak has served in the church music ministry for the past 45 years. After a nearly four-year stint as the President and CEO of the National Association of Pastoral Musicians, Steve has returned as the Director of Music at his home parish of St. Blase Catholic Community in Sterling Heights, Michigan.

In his spare time, he records acoustic guitar selections that include pop from every era, country, love, wedding, Christian, and original songs. Some of Steve's recordings are featured on popular Spotify playlists such as Christmas Peaceful Guitar, Instrumental Pop Covers, Instrumental Popular Songs, Baby Music 👶💗and Hits on Guitar. Steve continues to release new music every couple of months.