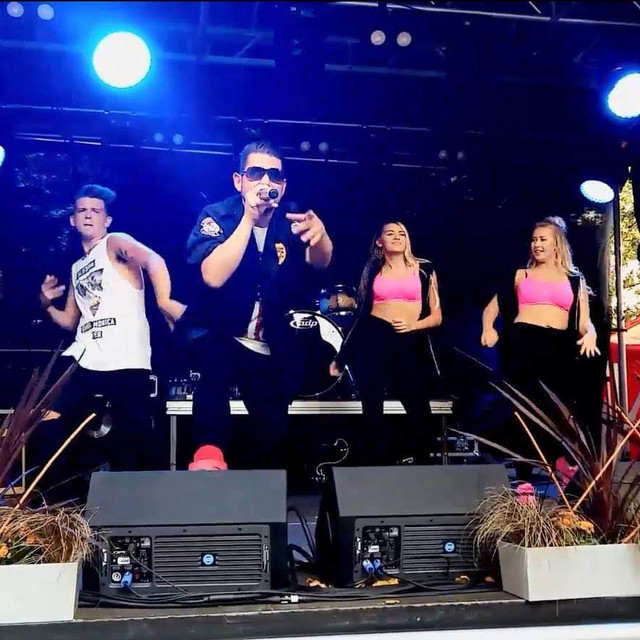 Mr. Melo is a Chilean, artist and producer signed to the major company MMS / UNIVERSAL MUSIC. Mr. Melo has topped charts around the world with songs like Loca Profesional (feat. Rigo Fuego)

and most recently with the single Ay Ay Ay which came on # 2 on ITunes. Mr. Melo´s Latino Remix to "Side To Side" by Ariana Grande reached position 3 # in Peru and is frequently played on the smoky dance floors around the world. Mr. Melo has collaborated with artists such as Rigo from Crossfire who together made the first reggaeton song in Scandinavia, worked with El Medico, Tony T from R.I.O. The latest sensation remix Delicia Tchu Tcha Tcha together with Mike Moonnight is now Viral on Tik-Tok Douyin!