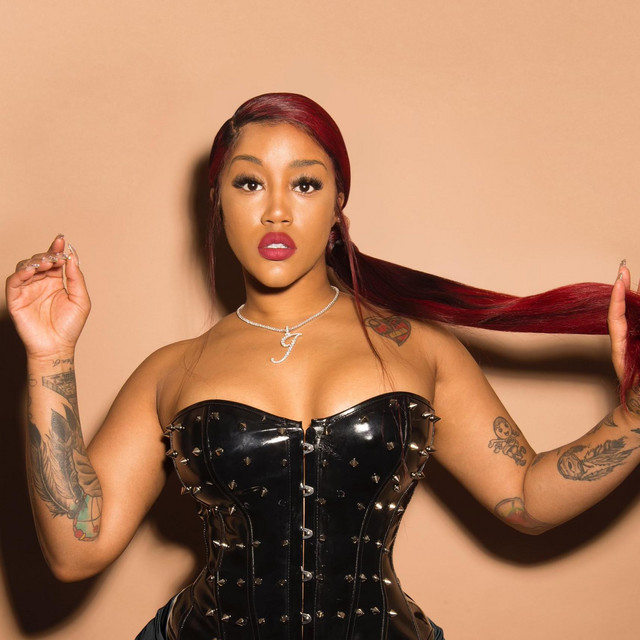 2021 has led to her return to WE TV’s Growing Up Hip-Hop. Jzapal’s goal is to use all platforms to display her musical talents and pivot her career once more. She is involved in every aspect of her music: singing, writing, co-producing and directing her music videos. Though she is not afraid to admit she now has a team to assist in the process. She has been gifting listeners ear drums since 2015, with releases that include “Revolver” and another string of singles in 2018 and 2019 including “Bad Woman,”“Speechless,” “Bon Appetit,”. During the quarantine of 2020 she filmed and directed ten new music videos, and dropped three singles and videos: “YEA”, ''Carlton”,(featuring LightSkinKeisha) and most recently “Pussy Control” Jzapal has worked with other artists including Lil Donald, 1PLAYY, NeYo, Bernie Man, Elephant Man, Mariahlynn and more. Management Contact Biggs@fourkingsmanagement.com 646-918-2194