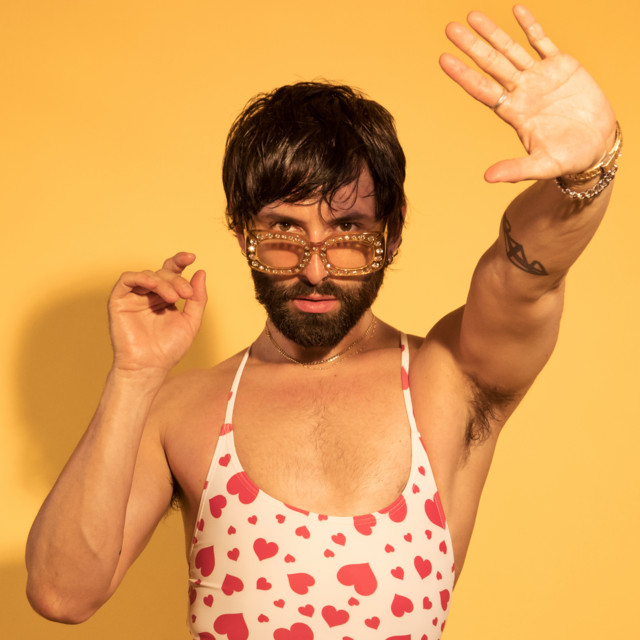 Conchita was brought to life in 2011 by Austrian singer and drag artist Tom Neuwirth. As the bearded diva Conchita Wurst, the artist first appeared on TV in 2011 at the Austrian casting show "The Great Chance".   With the song Rise Like a Phoenix, Conchita won the 59th Eurovision Song Contest in Copenhagen in 2014. This moment was captured in time as she exclaimed in victory “We are unstoppable!” and became an overnight sensation and global ambassador for the LGBTIQ-Community.   Since then, a first eponymous album Conchita was released followed by numerous awards, gigs and TV-shows as well as guest performances at Pride Events in more than 25 countries worldwide.   Conchita released a new album "From Vienna With Love" together with the Wiener Symphoniker (Vienna Symphonic Orchestra) in October 2018, followed by the "so weit so gut. best of live 2014-18" tour with his live band.   "Truth Over Magnitude" - the artist's third album - was released under the project name WURST in October 2019. His new style is electronic, danceable, and invariably as close as never before to the personal experiences of the musician, who puts his artistic realization in the center of attention with the new songs.