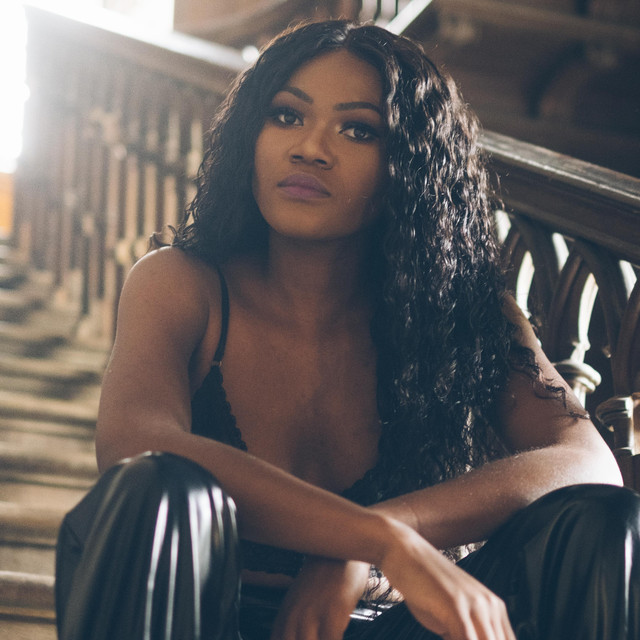 MA-KA is an Alternative R&B singer/songwriter based in Dublin, Ireland. Her music is an eclectic mix of R&B and soul with alternative elements. She has released two singles and is currently working on her debut EP. The next single from the EP titled "Better" was released on 17th July 2020. She is known for captivating live performances, and has gigged extensively across Dublin. MA-KA is a mental health advoate, and in 2019 founded S.U.A.S. (Stand Up Against Suicide), a collective

of artists in the Irish hip-hop scene who aim to tackle stigmas surrounding mental health. MA-KA's music reflects the modern trap movement while including elements of soul, indie, alternative, and hip- hop. Her lyrics are vulnerable and defiant, leaning on themes of growth, heartbreak, and resilience.  MA-KA released her sophomore single, "Where Were You" in 2019 to widespread acclaim. She is currently working on her debut EP with Producer Chris Kabs at Temo Universal. The project is heavily influenced by the likes of Kehlani and Syd, and deals with themes of love, heartbreak and everything in between. MA-KA was born in Nigeria and moved to Dundalk, Ireland, at age 4. She started singing in church choir at an early age. In her teens she discovered her talent and passion for songwriting. MA-KA began writing because she had something to say. Experiences such as mental health journeys, the dissolution of her parent's relationship, love, and heartbreak serve as focal points of her songwriting.