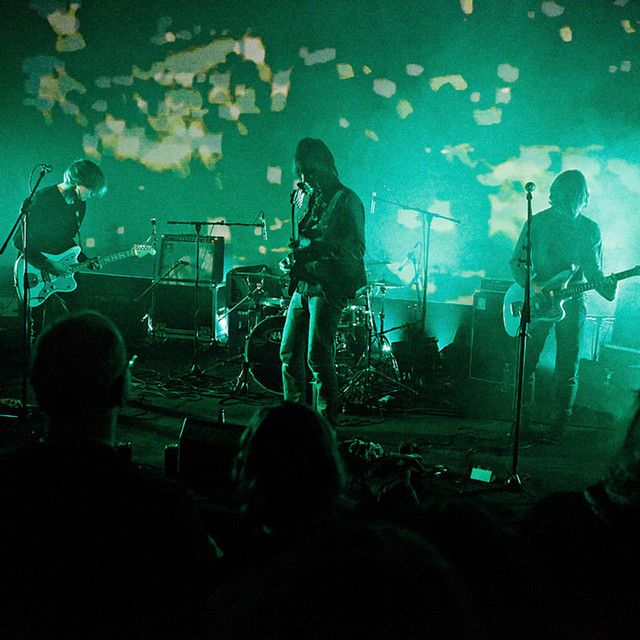 The New Tigers is a fuzzy, quicksilvery pop group from Finland. The band was founded in 2006 in order to play noisy yet melodic pop music. Some people have described the band's sound as "My Bloody Valentine fronted by Jonathan Richman play The Beach Boys covers", yet in the same sentence underlined the band's quirky originality.<br><br>Taking it slowly at first, the band's first album The New Tigers was released in 2011, and the second The Badger in 2013, followed by EP Vindication in 2016. <br><br>In the beginning of the year 2017, The New Tigers found themselves facing a question; whether to find a new drummer or to re-invent themselves as a creative trio for the new recordings? The latter option was chosen, and work begun on new songs in laboratorium-like circumstances. New exciting sounds were found and new kinds of instruments used, as well as old instruments used in new kinds of ways. Rhythm tracks were provided by humans and machines equally and mutually. Founding Tigers drummer Waltteri Katajamäki made a mini-comeback on a few songs, and some drum tracks were played by yo mama! The end result – New Tigers' third album Do Xao can easily be described as their most playful, colourful and experimental, but also the poppiest and most catchy music the band has yet produced.