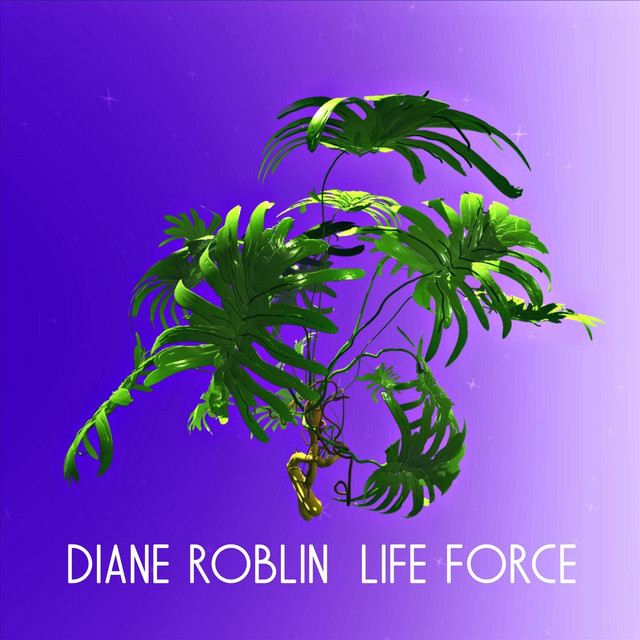 She was surrounded by her Sextet which is made up of some of Toronto’s most celebrated players: explored by these top notch musicians who were communicating across the ensemble, improvising with vigour and having fun - bringing much energy and joy to the near capacity audience. ”This much anticipated recording proves once again Diane Roblin has something unique to offer jazz fans. Fascinating compositions with a virtuosic ensemble of Canadian hotshots.” Jaymz Bee, JazzFM 91.1 Chris Spector of midwestrecords.com reviews Life Force saying“....this all field hitter does a great job of delivering the goods again without repeating herself. A genuine wild ride you wish wouldn’t end.” Diane has performed in clubs ,festivals in Canada, US, Ronnie Scotts London, Antibes-Juan les Pins,