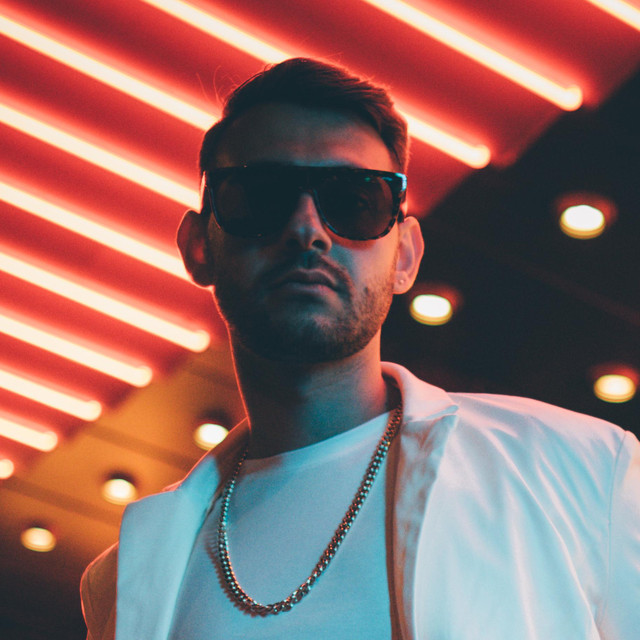 Pawl is an artist, songwriter, and producer based in Stockholm, Sweden with roots from Lebanon. He began producing songs at 13 years old in a youth center where his talent was developed and discovered. PAWL has since been gaining international recognition through the support and likes of The Chainsmokers and Cheat Codes, writing K-pop songs for GOT7, playing at Weekend Festival and ADE, and racking up over 58 million streams and counting on Spotify. PAWL’s music catalog showcases highly acclaimed artists such as artist and label owner Lucas Estrada (Loudkult), who has more than 200 million streams on Spotify, and Swedish artist NEIMY, who gained international recognition for her single Dancing in the Moonlight (feat. NEIMY) and is featured on Pawl and Lucas Estrada's Radio Love. Pawl characteristic sound consists of a brilliant fusion between pop & deep house. ig: @iampawl