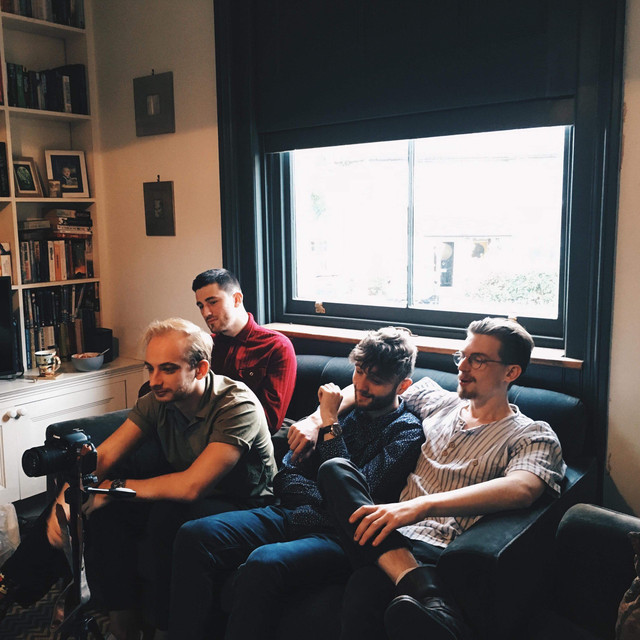 Originally, a passion project of singer-songwriter/guitarist Jack and drummer/muti-instrumentalist Luke. Peace Worm has evolved over the past two years; after releasing their debut self-titled EP in 2018, Alex joined on bass to bring their live set to life. Having taken time out to write and record, the second EP was then ready in time for Josh to get involved on guitar and backing vocals. ‘Got A Light, Handsome?’ follows the familiar alternative rock

(renamed bog rock) vibe from their debut EP, and was released on Friday 6th December 2019. They've had radio plays for both 'Here She Is' and 'Beauty Behold' on Eagle Radio, and have taken to the stage for acoustic sets over the winter months.