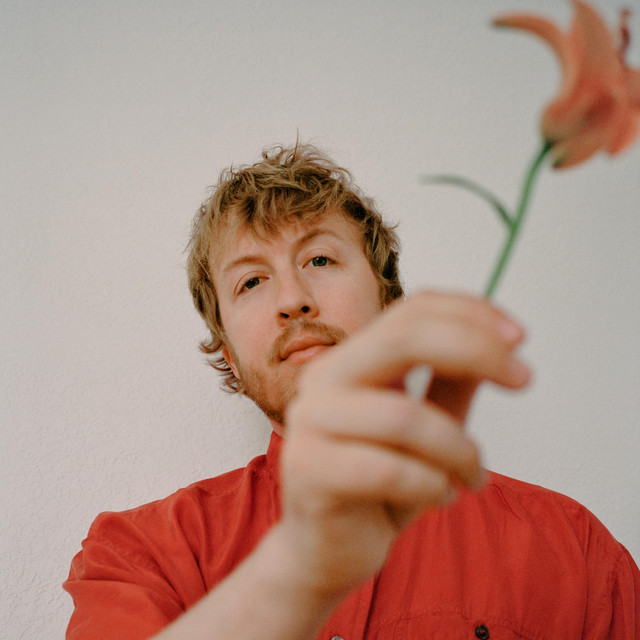 Evan Myall is the solo project from LA based singer-songwriter Evan Myall Reiss. After spending the last decade playing guitar, writing songs, and touring the world with Sleepy Sun, he set out to write and record his own songs, informed by timeless sounds as much as by the psych and swirl of his past.   2018’s “Basic Gardening” EP released on Text Me Records offered optimism in the face of impending doom, comprised of six songs that document the human experience amidst desire, heartbreak, and alienation. 2020’s “Evan Myall”, his full length debut to be released on Royal Oakie, mines classic songwriting while exploring the space between life and afterlife, featuring ten songs that range from fuzzed out dirges, to mellow groovers, intimate crooners, and baroque pop wall of sound.   When asked what his hopes are for the new album, Evan responded “I hope people will listen to it and be kind to one another”—a fitting sentiment for our times, indeed.