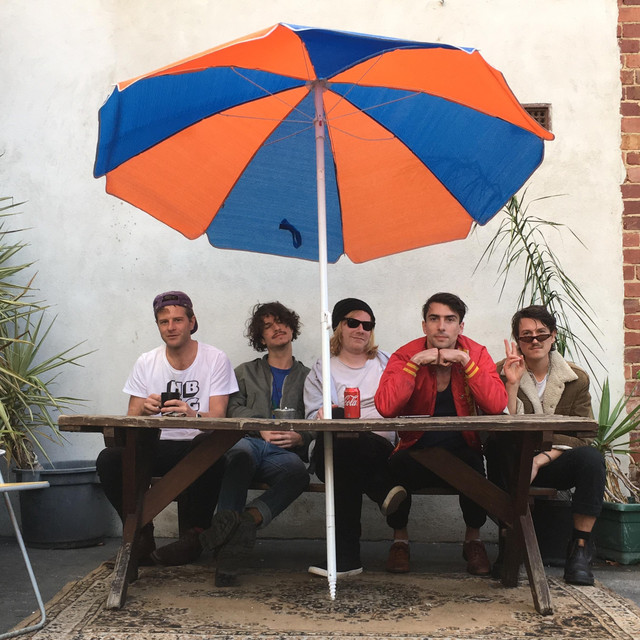 Melbourne five-piece surf/soul/rock/garage band MONEY FOR ROPE are excited to announce the release of their second studio album ‘Picture Us’ this coming March 2019. Set to be released in Europe on German label Haldern Pop Recordings, and back home in Australia on Cheersquad Records. 2015/16 saw the band spend time writing new material, returning to Europe for half a dozen festival dates in Germany, an appearance at Open Air St Gallen in Switzerland and their own headline tour throughout the UK. 2016/17 was spent refining the album and doing a 20-date tour of Spain as guests of The Meanies, which ended with an appearance at Primavera Sound Festival in Barcelona. A MONEY FOR ROPE live performance is an all-encompassing, vibrant, energetic experience. You’ll find it very hard to stand still with guitars flying, bass lines rumbling, keyboards groovin’ and double drummers blowing your tiny mind. With appearances at festivals such as Big Day Out, Splendour in the Grass, The Falls, Boogie!, Golden Plains, The Gum Ball and The Hills Are Alive. The band have also performed at dozens of Festivals across Europe such as Camden Rocks (UK), Glastonbury (UK), Rock For People (Czech Republic), Pohoda (Slovakia), Low (Spain), Haldern Pop (Germany) and Sziget (Hungary). The band were also spotted by an Indian promoter at The Great Escape who invited them to appear at the NH7 Weekender Festival in November 2014 in Mumbai, Delhi, Kolkata and Bangalore.