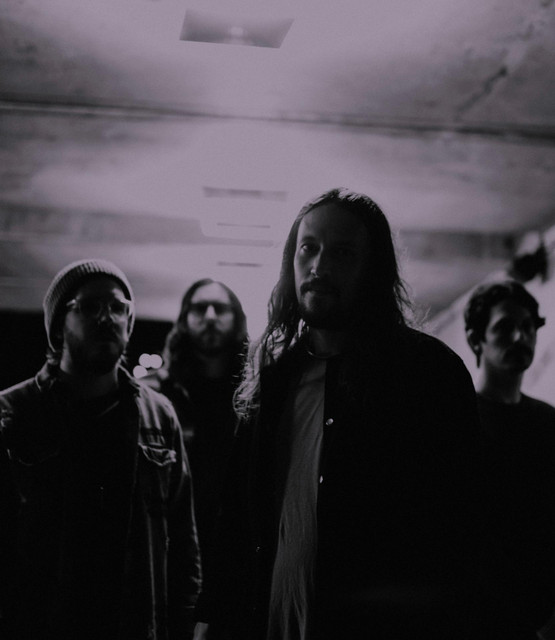 Dead American was born out of timing, patience, and waiting for the right moment. In 2016, Cove Reber (formerly of Saosin) was introduced to Chad Jordan through a mutual friend. At the time, Chad had touring experience, but was looking to complete some instrumental compositions he had written throughout his musical career that were lacking vocals. Chad began sending these self-recorded demos to Cove through email, resulting in Cove demoing vocals to them in the following months. Songs from “The Shape Of Punk Is Dumb” began to take form in the coming year, with the duo heading into Rigby Road Studios in Salt Lake City with producer and engineer, Joel Pack, in the winter of 2017. The EP was completed and mastered in the middle of 2018.   The need for a guitarist, bassist, and drummer was apparent, so the pair began enlisting the talents of close friends. Josh Latham was a long-time high school friend of Chad’s who had experience operating a home studio and playing bass, so the decision was made to quit his job and move from his residence in Seattle to pursue this new musical endeavor. Soon after, Jamey Price was enlisted as the groups guitarist/vocalist, having prior touring and song writing experience with Chad in previous bands. The lineup was completed a few months later with the addition of Kyle Rosa on drums - Kyle had extensive touring experience and was looking to commit his efforts into a new project, becoming the perfect fit for what the band was searching for.