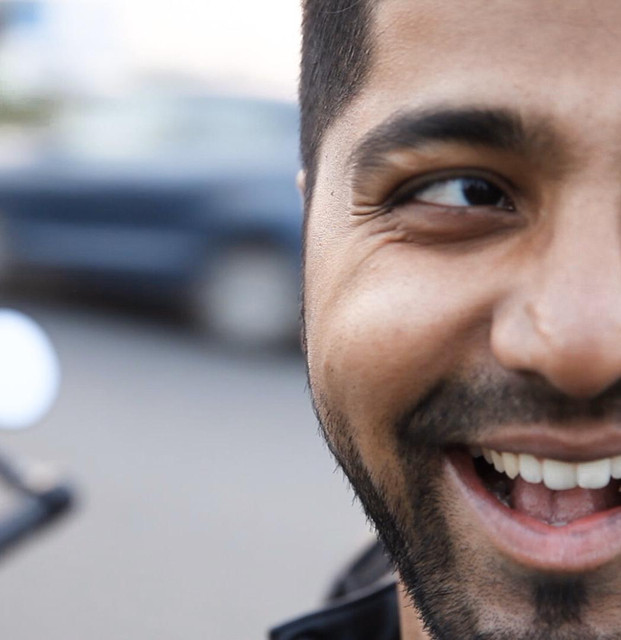 Adi Rao is an Indian-American singer-songwriter who originally rose to global recognition after winning India’s prestigious State Award for “Excellence in the Performing Arts” in 2013 and “Best Debut Artist” in 2015. Classically-trained in Carnatic vocals since childhood, Adi’s music infuses Western styles with Eastern soul to produce a genre-bending, alternative sound.   Adi can be heard on a variety of celebrated projects with reputable artists across the globe. He has performed for the Indian Prime Minister, the President of the United States, and a stadium packed with 50,000 attendees. He has sung for Indian and Hollywood film soundtracks - “Pelé: Birth of a Legend” and “Achcham Yenbadhu Madamaiyada,” to name a few - with the Grammy and Oscar-winning music director, A.R. Rahman. He is the leading voice on the soundtrack of the film “Beauty in the Broken,” has sung for multiple episodes on Disney Junior’s “Mira: Royal Detective” and was the voice of Raji on “Pup Star: World Tour.” He has sung as a chorus member for Billie Eilish, Thirty Seconds to Mars, Camila Cabello, and Carlos Santana.   Adi’s debut album takes you on an unconventional, cathartic journey exploring the nooks and crannies of his perception of the world around him.