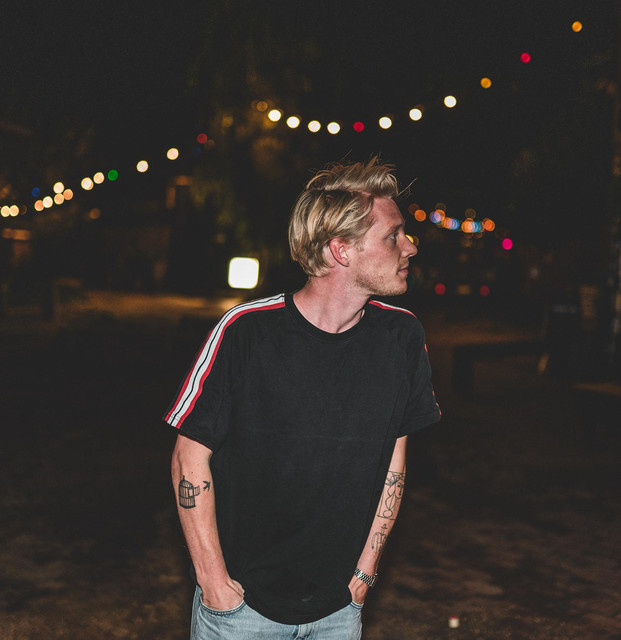 Bali Gamay is a contemporary r&b project created by Danish artist Silas Mundbjerg. Having worked on several indie and hip-hop projects since his 2010 SoundCloud days under his given name, he found himself getting restless and at unease with making, what he called “the same song over and over”, he started looking at new creative horizons. Being massively inspired by artists like The Internet, Frank Ocean and Tyler, The Creator, he allowed himself to just play around in the studio, not caring too much about musical structure or norms in popular music. While lyrics and stoney sounds started forming alongside some musical identity as well as founding the record label Kinda during fall 2019 with talented friends and musicians Al Jacobi and Torkild Albrechtsen, Bali was holding more than a dozen ready-to-release tracks. Flirting with genres like r&b, Hip-Hop and Jazz, you’ll hear Bali move between sugar-sweet vocals and crusty rap-flows.   Instagram: @baligamayofficial, @silasmundbjerg       Young blood from Denmark. zozo is a good year   Kinda