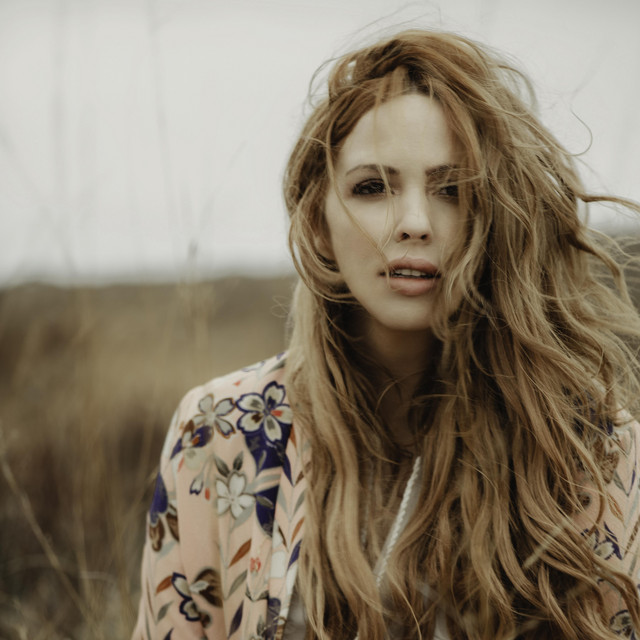 Lisa Lambe is an Irish Artist. Described by the Irish Times as the finest singer and actor of her generation. Juniper, Lisa's current album was created with producer Karl Odlum ( The Frames ,The Mary Janes ) This second solo album was written in the west of Ireland and recorded at Attica Studios in County Donegal. Lisa describes the eleven-song collection as “a love letter to nature” Her songwriting is inspired by nature and thoroughly universal, modern and international. Lisa has received rave reviews for her voice and songwriting including a premiere on The Bluegrass Situation, BBC Radio's album of the Week, The Great American Folk Show, RTE Radio's Album of the Week and as a featured artist with Rough Trade.   Lisa’s keen poetic musical sensibilities and the soulfulness of her voice land the music somewhere between Joni Mitchell, Stevie Nicks an Alison Krauss. Juniper has already brought Lisa much here acclaim with live sold out shows including Celtic Connections at the Royal Concert Hall Glasgow and Tradfest Dublin. Lisa is currently writing her forthcoming new album, more details coming soon on lisalambe.ie and other social media plaforms.