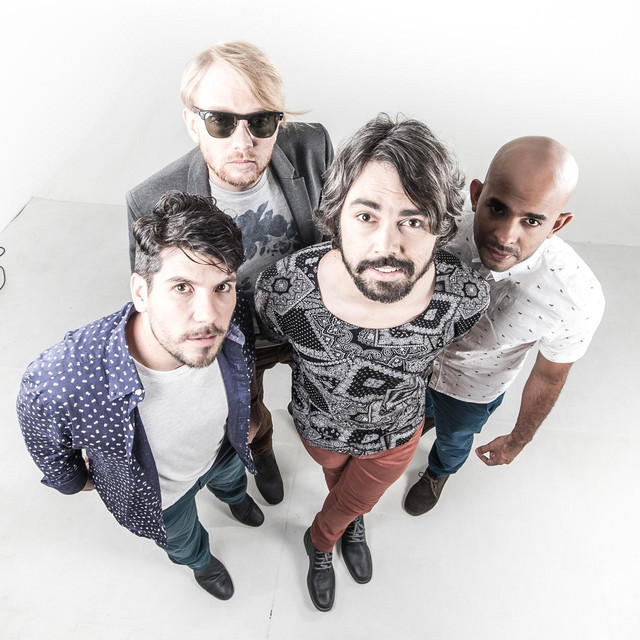 After the release of their debut album "Quinta Giuliana" in 2009 and with Jonathan Bellomo joining as the lead guitar, they established as one of the most influential projects in the Venezuelan rock and alternative scene. The quartet has three albums to their credit produced by the multi Latin Grammy award winner and band's close collaborator since its early days Carlos Imperatori.