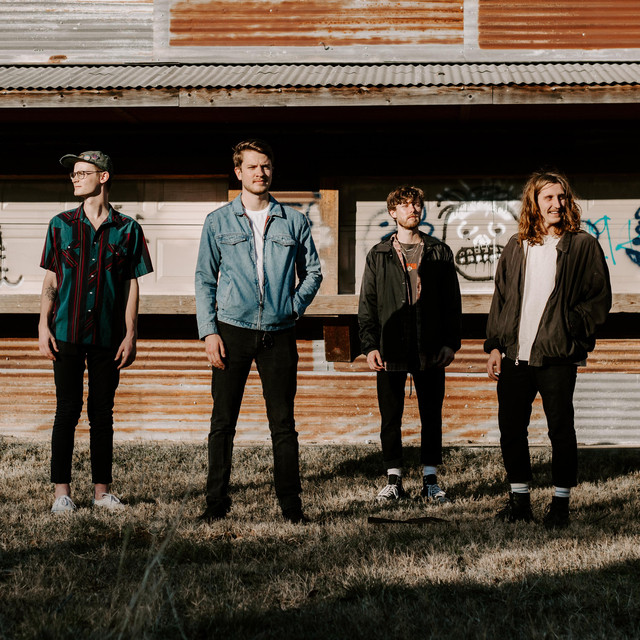 Sometimes with a furious and frenetic intensity, and other times a bittersweet feeling like longing for something just out of reach, Wax Dream has been blending sounds of Garage Rock and Psychedelia with notes of Punk, Glam Rock, and Jam Band influences. Recently having migrated to Austin, Texas, they have been cracking skulls, unpeeling brains, and pouring themselves in from venues large and small, dive bars, house parties, and empty warehouses all across Texas for the past two years. Comprised of Nick Dow and Quinn Decker (Guitars and Vocals), Connor Mitchell (Bass), and Chris Collier (Drums), the group has released three singles since their debut EP in Spring of 2018. Their second EP "II", released Sept 20, 2019 is available on vinyl on a split LP with San Marcos friends, Moon Dunes.