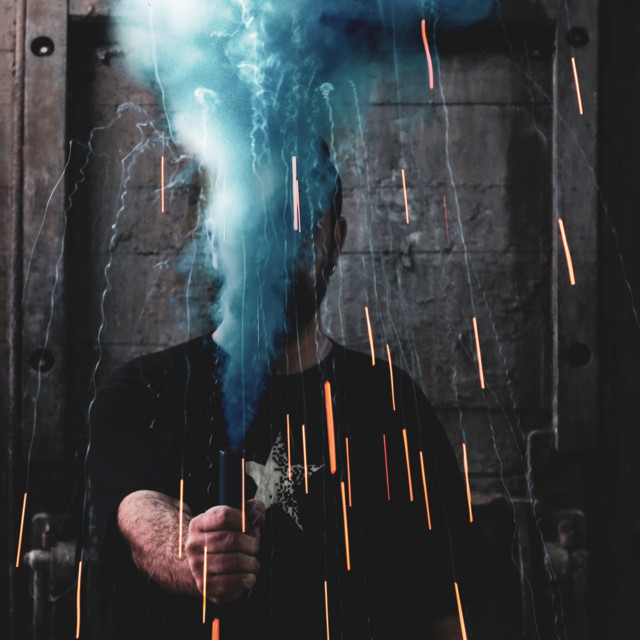 Producer, DJ and musician, RSN began his career at an early age, having sound influences from the golden era of hip-hop, as well as from jazz / hip-hop. Later on, focusing on soul, funk and trip hop music, he released his personal projects: «Μuddy roads» (2011, Breathe records), «Rsn – Play that funky music» (2012, self-independent release), «We got Music» (2013, The Sound of Everything / Cobalt), «Analog Memories» (2015, Minos EMI / Universal), «Strange Eyes» (2018, Agogo records), Victory (2018, 7'' single / Agogo records), Motion (2021, Digital Single / Agogo Records) From 2009 until now, he participates as a DJ in the well-known British band Belleruche a world-class band in the turntable soul scene with many concerts in Greece and abroad (Serbia, Turkey, Russia, Switzerland, France, England, Ukraine etc.). All these years he has appeared in major festivals all over the world next to great names, such as The Wailers, Charles Bradley, Kid Loco, Zaz, Waldeck a.o, while he has opened the live shows of top artists, including Alpha Blondy, Wax Tailor, Dj Krush, Parov Stellar and others. RSN has delivered the soundtrack to the British Guardian’s documentary "Greece's Biggest Hospital" (2010), the "Debtocracy" by Aris Chadzistefanou (2010) and the Doctors of the World TV advertisement (2011). In 2016, he undertook the cover of Kosmos State Radio music credits (composed by Platon Andritsakis), where he collaborated with ERT Music Ensembles at the station's studios.