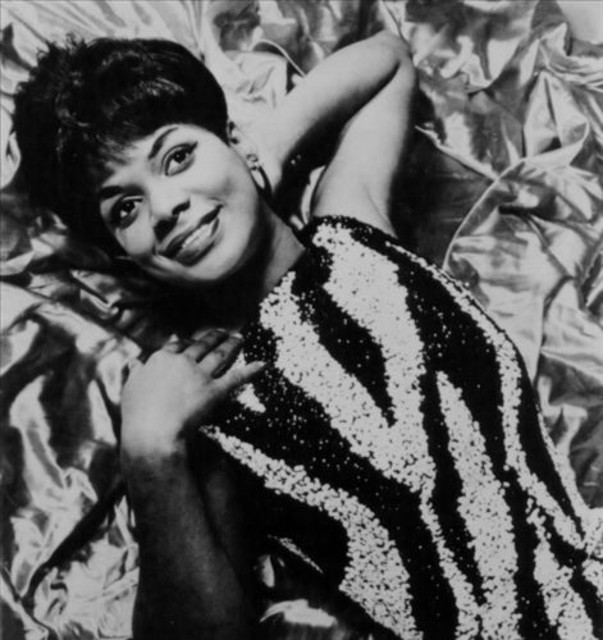 In the glorious decade and a half of sound that was Stax in the '60s and early '70s, Carla Thomas was the Queen of Memphis Soul. She was born in Memphis in 1942, and 18 years later she recorded a duet with her father Rufus Thomas, giving the fledgling Satellite label its first taste of success with the regional hit "Cause I Love You." As her 18th birthday drew nigh, she cut her first solo single, the teen ballad "Gee Whiz (Look at His Eyes)." Written a few years earlier and rejected by Vee-Jay in Chicago, it gave Satellite its first national hit, breaking the Top Ten mark on both the R&B and pop charts. Shortly thereafter Satellite became Stax, and Carla proceeded to claw her way onto the national charts another 22 times with such immortal slices of soul as her answer song to Sam Cooke, "I'll Bring It on Home to You," as well as "Let Me Be Good to You," "B-A-B-Y," "Tramp" (with Otis Redding), and "I Like What You're Doing to Me." Carla released six solo albums and, with Redding, one duet album on Stax between 1961 and 1971. In 2007 a live album she recorded for Stax at Washington's famed Bohemian Caverns back in 1967 was released in its entirety, including an impromtu cameo set from her father, Rufus Thomas. ~ Rob Bowman, Rovi