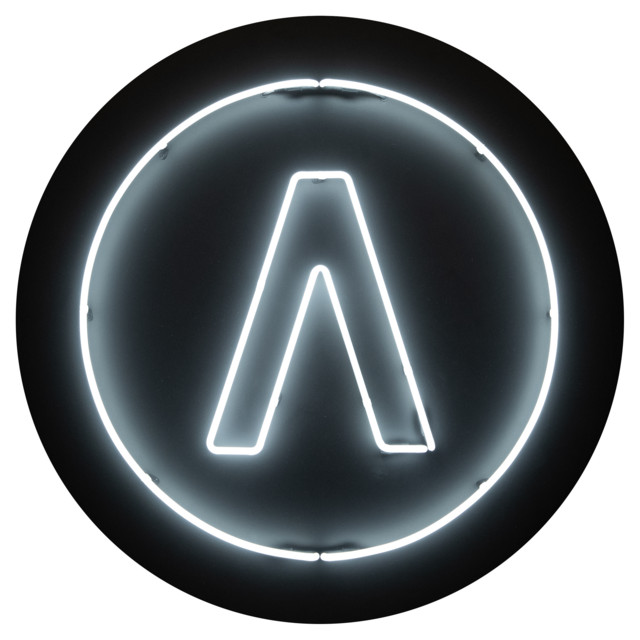 Since their formation in Croydon, South London in 1994, Archive have operated as masters of their own destiny, eschewing prevailing trends for a more unique musical blend of their own. Founding members Darius Keeler and Danny Griffiths joined forces with South London rapper Rosko John, and Iranian-born singer Roya Arab for 1996’s trip-hop tinged and critically acclaimed debut album, Londinium. Various line-up changes over the years saw Keeler and Griffiths deciding to retire the idea of the "lead singer”, in favour of a more flexible collective approach. 12 studio albums in to their career Archive have headlined festivals throughout Europe and grown to be one of the UK’s biggest live exports to the continent. 2019 saw the release of a career-spanning Retrospective collection '25' – marking the 25th Anniversary of the collective’s formation. Talking about the project, Keeler said “It felt like the right moment to take a breath, to take stock of how far we’ve come”. Rounding off their anniversary celebrations with 2020's 'Versions' album, the band recorded atmospheric and contemplative takes on some of their best-loved songs. Talking about 'Versions', Keeler said “We wanted to bring our anniversary celebrations to a close by revisiting some of our favourite Archive songs, and reimagining new versions of them. We wanted to put a creative full stop at the end of the celebrations, something new and fresh, and this felt like the best way of doing it”.