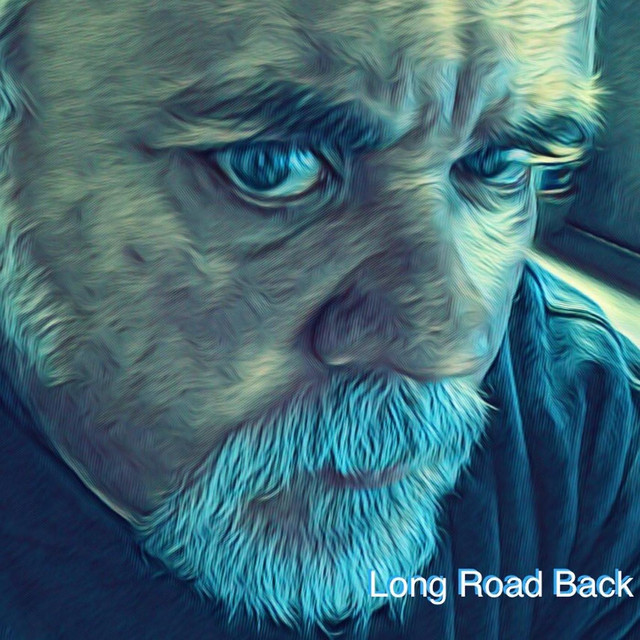 John Volatile picked up his 1st guitar at age 9. From that point on he knew that music was going to be an important part of his life. At 16 John became the front man for the evangelical Christian rock band State Of Alert; their anthem being “Rock & Roll with a message of hope”. Throughout the years John has been part of many musical projects, musicals and bands John's latest project: LONG ROAD BACK - A mix of classic country combined with the soulful sounds of southern rock and blues guitar. "Long Road Back" is a blend of Southern Rock with soulful blues undertones. There are influences of Jazz , Rock, Pop and Blues throughout. The majority of the music on this album was created through a collaboration between Johnnie Volatile and Steve from SlonMusic Productions. Their musical relationship began over 5 years ago through a music social media website. From there they have worked to create many of the soulful, bluesy, country rock tunes featured on this album.