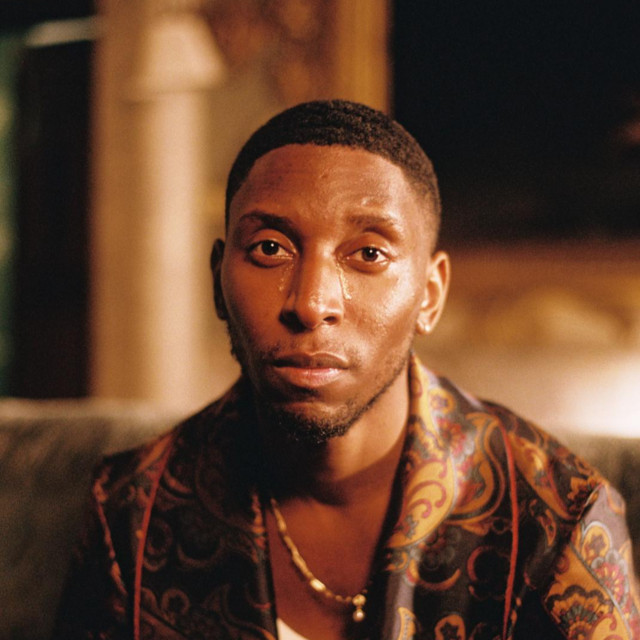 The full-length debut from South London-bred singer/songwriter Samm Henshaw, Untidy Soul is the sound of a truly singular artist fully embracing his unpredictable nature. Centered on the commanding vocal presence he’s shown in touring with the likes of Chance the Rapper, Untidy Soul captures his chameleonic sensibilities in a joyful convergence of R&B and soul and hip-hop and pop, revealing the free-flowing imagination that’s made him a natural match for collaborations with polymaths like Pharrell Williams. And in his lyrics, Henshaw drifts between self-examination and elaborate storytelling, ultimately creating a detailed document of his self-discovery in recent years. The son of a reverend, Henshaw grew up on gospel music and began writing worship songs for church at the age of 15. Naming Kirk Franklin, Lauryn Hill, and Marvin Gaye among his early inspirations, he made his acclaimed debut with a 2015 EP called The Sound Experiment (followed by The Sound Experiment 2 in 2016), and soon began touring with such artists as James Bay and Tori Kelly. Over the coming years, he made waves with singles like 2018’s “Broke” and 2019’s “Church”—a high-powered collaboration with Atlanta-based duo EARTHGANG that’s amassed over 22 million Spotify streams to date. Recently featured on NPR Slingshot’s 2021 Artists To Watch list, Henshaw has also taken the stage at major festivals like Wireless and achieved such triumphs as selling out London’s famed Electric Brixton.