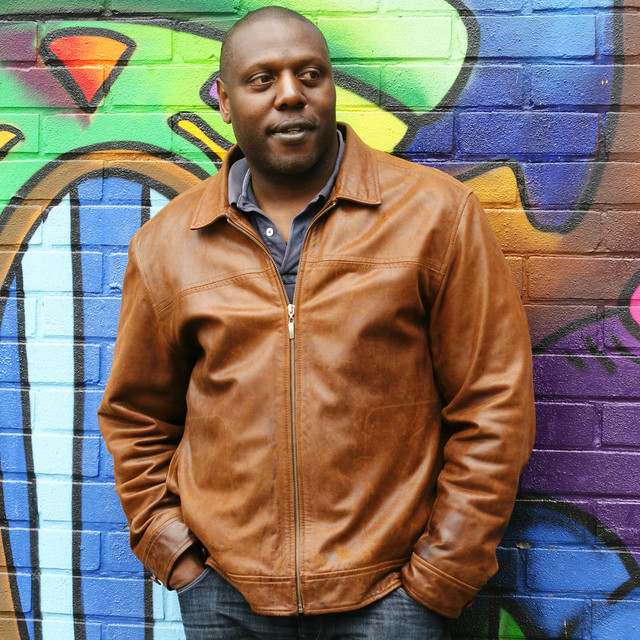 Next Door But One

Featuring Next Door But One

Next Door But One is London producer, songwriter Tony Orlando Corbin. He creates eclectic tracks rooted in dance beats including most house music sub-genres. His tracks have been remixed by Chicken Lips, Mark Moore, Medesen, B.A.N.G!, Sonny Wharton, The Japanese Popstars, Audio Jacker and many others. He has released singles on Earthman, Chemiztri Recordings, Nu Style and Exhilarated Recordings. Tony grew up in the UK town Reading where he first learned basic piano as a child. As an early raver, his youth involved travelling with sound systems and honing his technical abilities and studio knowledge before moving to London as a teenager and joining a couple of funk outfits as keyboard player. NDB1 was conceived in 2007. One of the early tracks Art of the Matter (original) highlights his originality, combining a uniquely humorous lyric about a struggling artist with a funky disco beat. That track, which has been remixed by a host of dance luminaries, most recently Sonny Wharton, was re-released in 2012. More recent material embraces 'real' house music, funk, old school, and more guest vocalists than before.