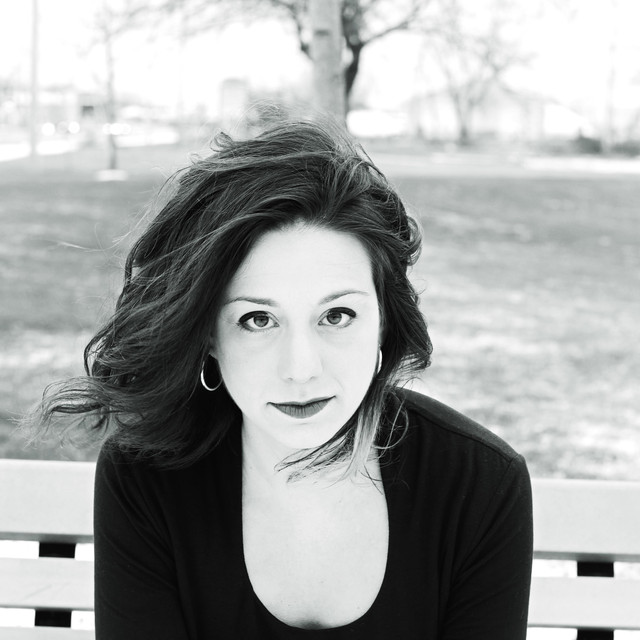 Christina Custode is a multi-award winning singer songwriter and pianist based out of Niagara Falls, NY. She is a graduate from the prestigious Eastman School of Music in Rochester, New York. Christina is a force to be reckoned with on the stage, bringing her songs, stories and sass to each performance. Custode’s music is current, honest, and soaked with musical integrity. She is heavily influenced by songwriting greats such as Billy Joel, Jewel and John Lennon and has been referred to as “the Carole King of her Generation”.

Her original music has gained notice for pristine instrumental and vocal performance quality, and also for its compositional value. Custode has been awarded the Best Singer Songwriter Award at the Roswell Film Festival in Roswell, NM, Headlined at the Reel Harmony Songwriter Festival, and has been named “Buffalo’s Best Female Vocalist” and “Buffalo’s Best Original Music Act” multiple times. She is a voting member of the NARAS. Custode is currently working on her third project. Listeners can expect the same heartfelt, honest lyrics and high quality musical performance that she has delivered in the past.