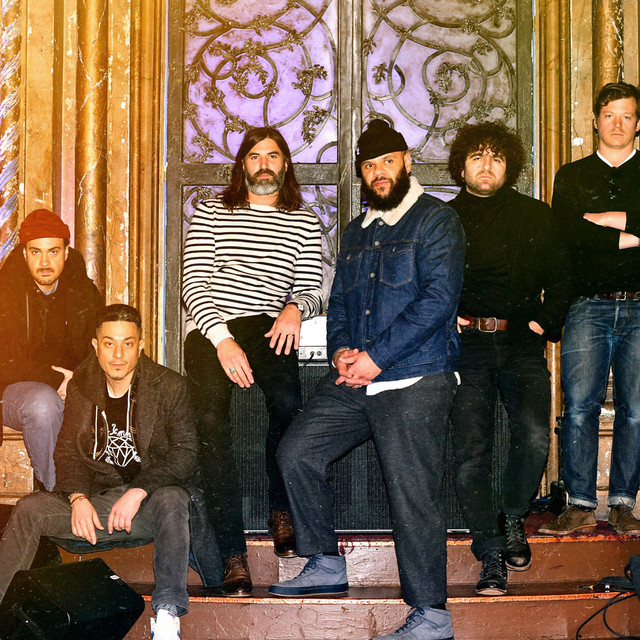 Menahan Street Band is an amalgamation of various musical disciplines spanning years of collective musical exploration by its individual members: Thomas Brenneck (Budos Band, The Expressions, Los Yesterdays), Dave Guy (The Roots, Late Night House Band, The Dap-Kings), Nick Movshon (Lee Fields and the Expressions, The Black Keys, The Avalanches), Leon Michels (Big Crown Records, El Michels Affair, The Black Keys) and Homer Steinweiss (The Dap-Kings, Holy-Hive, Lee Fields and the Expressions) - each contribute a unique perspective and approach. Set against the backdrop of their home base of New York City, they have yielded a signature sound that has been the foundation for some of modern hip-hop's most successful beats; their music has been sampled by the likes of Eminem, Jay-Z, Kendrick Lamar, Travis Scott, 50 Cent, Curren$y, to name a few.