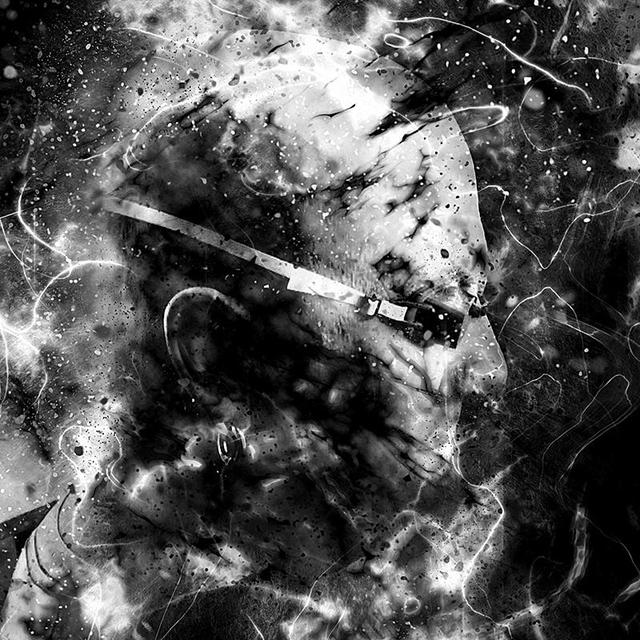 Johno Wells is an ambient/experimental/electro sound designer, composer, and filmmaker from San Diego, CA. He was classically trained in piano as a child, and his love for electronic music and synthesizers started with a used Korg Polysix. Through his father, he was introduced to a wide variety of music playing in the home. With frequent trips to the library to rent LP's and his own growing collection of records, his ears were tuned to all genres, from folk to jazz, experimental noise rock, punk, ambient, and electronica. Throughout his teens and 20's he recorded and toured in punk bands as a guitarist and songwriter. By the mid-late 90's he had discovered electro artists like Autechre, Aphex Twin, Boards of Canada and Phoenecia and co-created the IDM duo Parc Mutzle. In 1999, Parc Mutzle released the “Come See-Come Saw” EP, created entirely on midi synths and samplers and recorded into early versions of Cubase. In the early 2000's, Johno moved to VST (virtual synth/sampler) instruments and has worked as a solo artist, composing score music and sound design for many projects including his own films, both narrative and documentary features and shorts. In 2019, he released the double album, "Givers and Takers." In 2020, he signed with Errorgrid and released "Adjust Index." He created and hosts Dotwave (podcast) and Modular World, a live-stream event for modular synthesizer performances in an effort to bring the global modular synth community together.