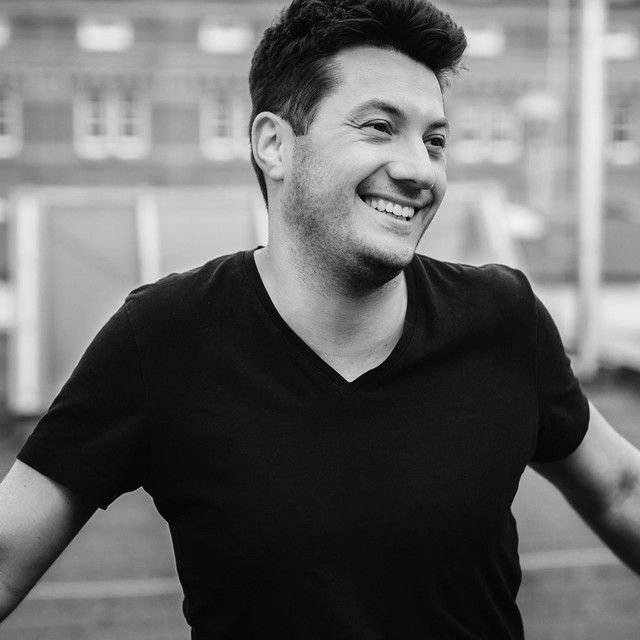 Koby Funk is a DJ from one of the most vibrant German cities - Leipzig. Well known for his vocal driven electro sets he gathered a strong fanbase in the last years. Eversince he started making music he played club and festival shows all over the country. Following his multi platnum hit single "Unter meiner Haut" he started new national and international collaborations. 2019 will be the year to present these results in his upcoming releases. The starting point in March is his remix of the wonderful track "Who We Are" which was originally made by YouNotUs, Graham Candy and Gwylo followed up by more releases during the year.