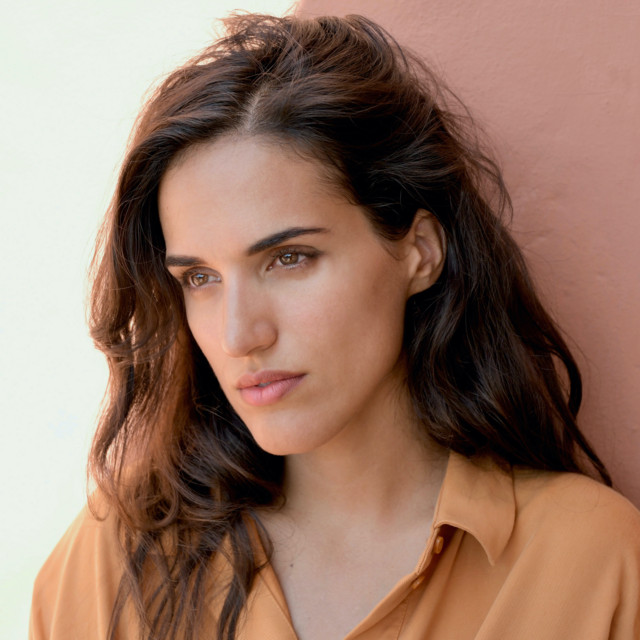 Swiss Singer-Songwriter Lea Lu has her roots in Poland, Spain and Algeria, growing up in Zürich. At the age of 5 she started to play the violin, later the piano and guitar. At 18 Lea she performed at the Montreux Jazz Festival 2002. with her first band NEXUS. Her debut „Dots and Lines“ was released on the SONY MUSIC Label in 2009. As a young artist she gained wide international recognition and played over 300 concerts from Europe to the Carribbeans. (e.g. Grenada, Gurten Festival Berne, sold-out Kaufleuten in Zuerich, Dime On Festival in Nice, Summer Festival in Alexandria). In 2010 she was awarded with the national Music prize Prix Walo as best newcomer. Leas ability of synesthesia is reflected on her 2nd album „Colour”. Her third Album „2“ was recorded in Nice (F) and published 2014 (Sony Music) in collaboration with the French Singer and multiinstrumentalist Medi and David Zincke. She has supported Coldplay, Morcheeba,

Sinéad O'Connor and Charlie Winston. In 2019 she won an artist residency at the Cité Internationale des Arts in Paris where she composed and painted over 200 paintings. As a visual artist she is represented by the Laurent Marthaler Contemporary Gallery Montreux. In 2021 her fourth album will be released. She recorded it with a great line-up including