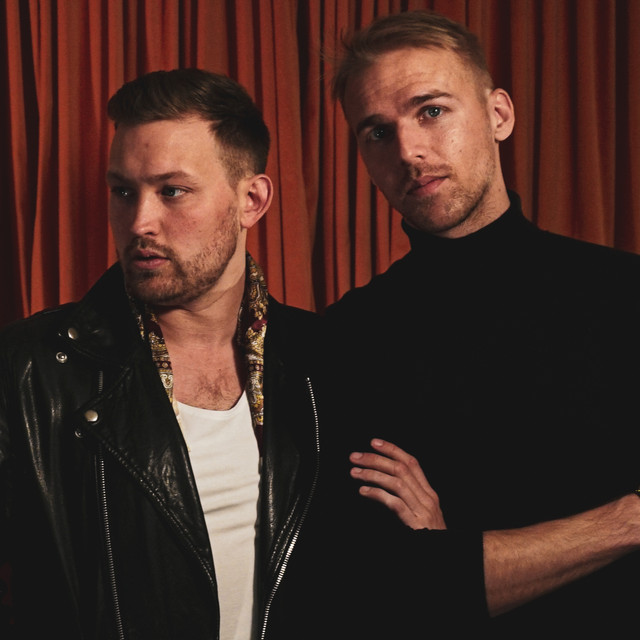 Featuring I Am Nova

Carl-Oscar Korenado and Jonathan Larsson, both born 1992, learned to know each other in school as six year olds and have played together in numerous different constellations ever since. I Am Nova started in 2012, and was initially a pure passion project. Unexpectedly, the song “I Need” gained huge popularity in their hometown, which inspired the duo to write and release more music. When their second single “Strangers” was released, they earned a nationwide fan base, which opened the door for I Am Nova to tour with their unique live energy, filling the holes of indie rock hearts all over Sweden. However, living in different parts of the world, Carl-Oscar in New York City and subsequently on Iceland as a professional football player while Jonathan has studied music production and sound engineering back in Sweden, has made it difficult for the duo to pursue and focus on their music. But the shared passion and dedication to write and play their own dynamic and forcefully vigorous music led them both back to the studio where they’ve now spent months and months together, letting everything else go. “We actually trace it all back to when we were 15 years old and saw Mando Diao live at Malmofestivalen. At this age, life could be a big blur and we struggled to distinguish between what’s real and not. But the energy we received from standing in the crowd that night filled us both with a drive to create that feeling ourselves. And that drive never went away”, says the duo.