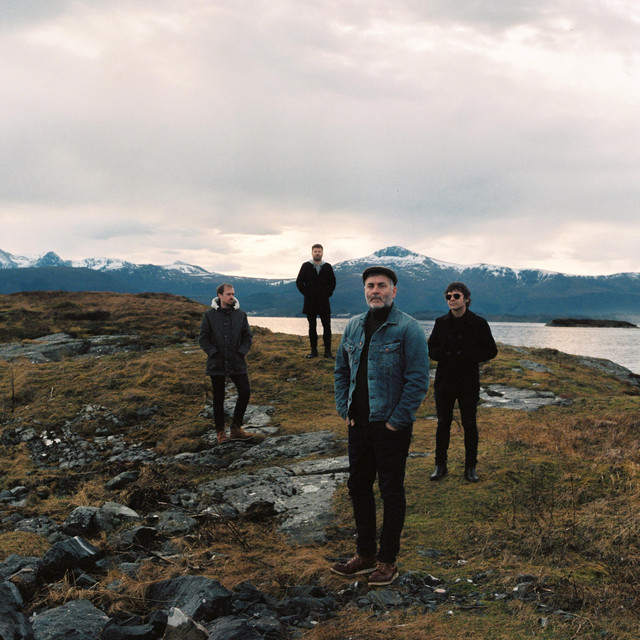 La Habitación Roja’s track record is one of the best possible examples in the history of Spanish popular music. Twenty years publishing songs non-stop, with nine official records and loads of singles and EPs, with a coherence and persistence that has meant each record takes them one step closer to the altar of the classics. Their best moment has always been the present, and that’s something not many can claim. They have received the Independent Music Award for Best Song (Ayer) and Pop Album (La moneda en el aire) and the Mexican IMAS for the Best Spanish Artist. In 2015 they celebrated their 20th anniversary, with many tributes and unforgettable concerts. In April 2016, their album Sagrado Corazón was released. Once again, it incorporates new classics in its tracklist. It has been played at most of the festivals and venues in Spain and has taken the group to Mexico again. One of the concerts was performed in the Plaza del Zócalo in Mexico DF for thousands of people. Sagrado Corazón has put the group once again in the Top 10 of the best-selling records in Spain. Quite frankly, Spanish pop is indebted to La Habitación Roja (Efe Eme) A timeless songbook which aspires to permanently engrave a handful of choruses on the memory of the listener (El País) One of the best and healthiest bands of contemporary Spanish pop (Zona de Obras) An unquestionable reference point (Europa Press) Two decades of constancy coherence and consistency (La Banda Elástica, México)