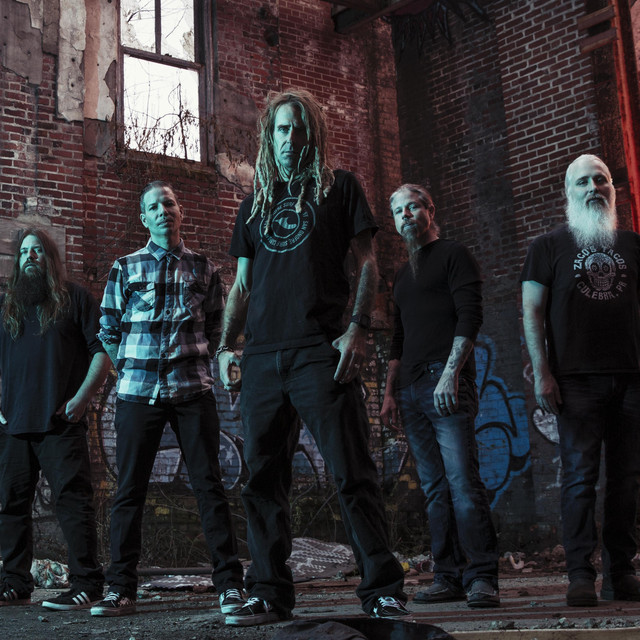 As Burn The Priest, Lamb of God return to their roots with Legion: XX – a 10-track album featuring tracks originally performed by Cro-Mags, Agnostic Front, Quicksand, Ministry, Bad Brains, The Melvins, S.O.D., The Accused, Big Black and Sliang Laos. The tracks are performed with the unmistakable aura that has kept the band at the forefront of music for two decades, but ultimately harks back to the raw, punk-driven Burn The Priest sound first explored by four unsuspecting Virginia Commonwealth University students and a line cook-turned-vocalist in the mid-90s. Produced with Josh Wilbur at the helm, Legion: XX exhibits Burn The Priest in their true element.