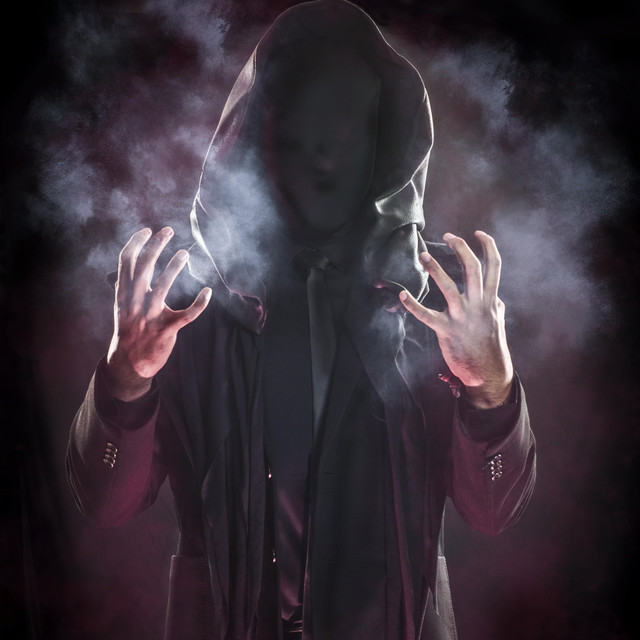 The Outsider is an Avant-Garde Extreme Metal one-man project from Mexico City. Started in 2016 as a Symphonic Death Metal outfit with influences from Middle East music, The Outsider has since then evolved into an experimental music project but keeping the Symphonic and Middle East roots as well as Death Metal riffing and structure, creating a unique blend of different sounds that will be heard on his upcoming second album to be released in April 24th 2020. The Outsider lyrics deal with different kinds of HORROR, mainly inspired by the cosmic horror literature by H.P. Lovecraft. The Outsider released his debut album in 2016, features guest appearences by members of bands like Therion, Armageddon & The Legion Of Hetheria In 2017 The Outsider released an album with orchestral/instrumental versions from his debut album. In 2018 The Outsider released an EP with a new version of the song "Ancient Beast of the Apocalypse", this time with guest vocals by Snowy Shaw, as well as

previously unreleased songs from the debut album recording sessions. In 2019 and 2020 The Outsider released three singles from the upcoming second album, "Suicide Is Progress" featuring Jørgen Munkeby from Shining, "Bringers of the Apocalypse" featuring Kristian Niemann from Sorcerer