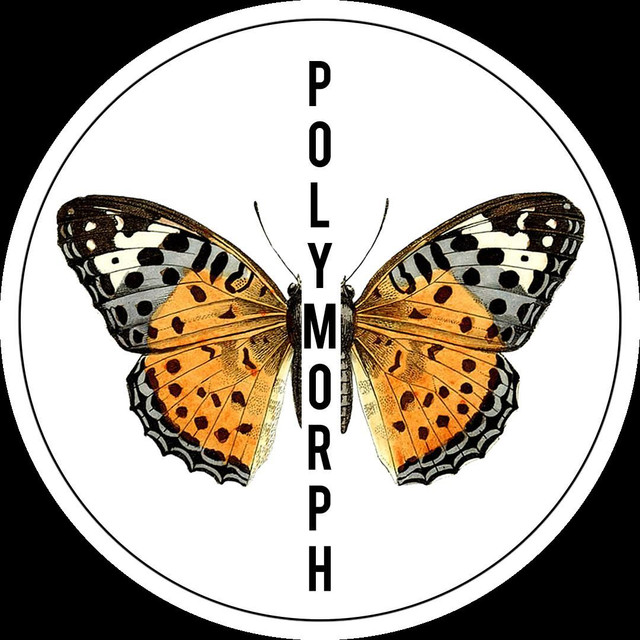 The story of Polymorph began when Nathan Lorber, host of the Luxembourgish version of "The Price Is Right" and keyboard aficionado, decided to start his own music project. To that end, Nathan resolved to create the perfect guitarist by engineering an improved clone of himself. And quickly enough, his genetically enhanced twin – called Johann – successfully proved incredible proficiency at the guitar and, as a side effect, any task involving manual dexterity, such as playing Overwatch. During their first tour, playing every bar along the Mason-Dixon line, they noticed a person had recurrently joined them on bass, without them being able to trace down when that first occurred. In their own words, "he just kind of appeared". His name: Austin Kalendår. And his past is, to this day, still a mystery. Some speak of a previous life as a panda sexologist, some of classified operations for the Finnish government. Which of these stories is true, if any, we will probably never know. Having played with a variety of drummers in spite of an otherwise constant line-up, their band name was an obvious choice: "Poly", meaning "several" in Greek, and "Morph", the Ancient Sumerian word for "[he] who plays an acoustic or electric drum kit, or just any kind of percussions." Hence, Polymorph.