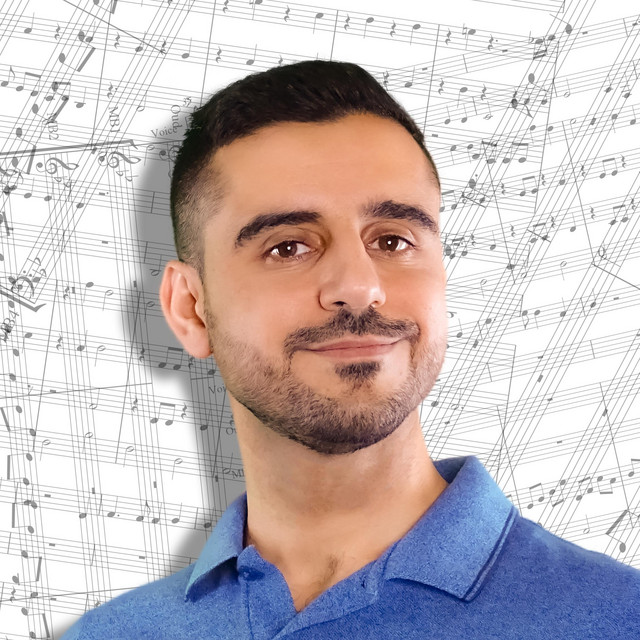 Faisal Al Kooheji, oud player and composer, composes songs and instrumentals which mainly consist of the Arabian Oud instrument in the arrangement with other instruments such as strings and woodwinds. His style mostly is based on Arabian Gulf beats with Middle Eastern and International fusion.   When it comes to songs, Faisal sings in Classic Arabic, local Bahraini Arabic accent and Arabian Gulf Arabic accent in general. He sings about variety of subjects such as love, environment, humanity, peace and more.