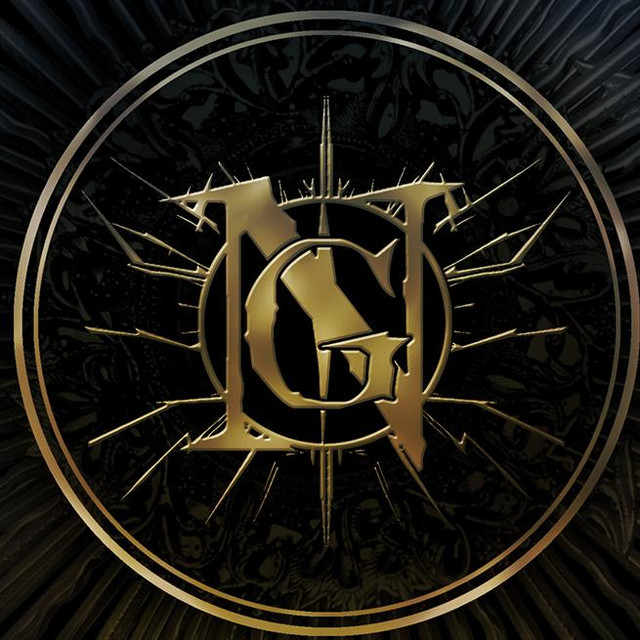 Epic arrangements, fascinating hooks and a technical standard looking for its peers. NOTHGARD, the band founded by singer and lead-guitarist Dom R. Crey in 2008, is acting on this maxim. Discograhpy: Warhorns of Midgard (2011) Age of Pandora (2014) The Sinner`s Sake (2016) Malady X (2018) Lightcrawler – Single (2020) One big milestone could be achieved with the 3rd album “The Sinner´s Sake with which the band was able to reach the official album charts for the first time. Later, in 2018 the band signed a deal with Metal Blade records who released the 4th album “Malady X” in October 2018. The compositions on ‘Malady X’ set the bar higher and the sound had to follow. The band itself did the recording and mixing. The watchful eyes of Dom R. Crey (Splendid Wave Studios) and rhythm guitarist Skaahl (Southern Deathcult Studio) always paid attention to the details. Thus, they ensured that all the renowned guests were able to express them-selves in the best way: Besides many others Noora Louhimo (Battle Beast), Veli-Matti Kananen (Kalmah) and Jen Majura (Evanescence) made their appearances. ‘Malady X’ could also enter the official german charts on the 2nd of November on position 53 and could even excel the success of its prede-cessor! On July 17 2020 the band released their digital single & video „LIGHTCRAWLER“ Again the production was done by Dom R. Crey himself at his Splendid Wave Studios in Germany. The final Mater was done by Maor Appelbaum in L.A. (USA).