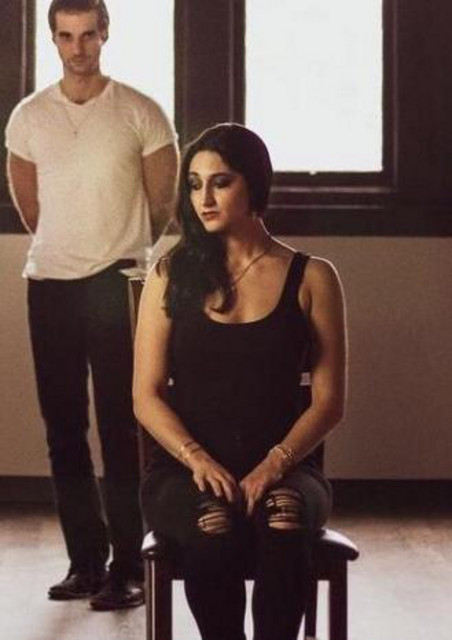 Hailing from Cleveland, Cat Calabrese is the former lead vocalist for the band, Rule of Young. From 2019 - 2020, they released 5 singles and amassed over 130K streams on Spotify. The band was greeted with rave reviews on their singles, "Surrender" and "Lie Better", both co-written by Cat.   Now a solo artist, Cat is stepping into her own musical spotlight and is cultivating a pop sound that represents herself not only as a singer and songwriter, but as a woman ready to tell her own story in her own words. As part of her musical reintroduction, she teamed up with producers and fellow Clevelanders, DJ London Bridges and Wavy Duder (co-producer of Machine Gun Kelly's 2020 hit "In These Walls") to create her debut single, "Quicksand".   She and Bridges have quickly become a team and are continuing to collaborate on her upcoming releases. Through Bridges' innovation, she is able to separate herself from the indie/alternative sound that her band was known for, and develop the pop sound she always aspired to create: songs full of memorable hooks and driving bass lines coupled with lyrical storytelling. Cat also continues to work with her band’s former producer: multi-platinum and Emmy award winning, Jim Wirt (Incubus, No Doubt, Fiona Apple, Jack's Mannequin).   Whether she is belting a powerhouse break-up anthem or showing her softer, more vulnerable side, Cat is telling her truth one song at a time. Visit her on Spotify now.