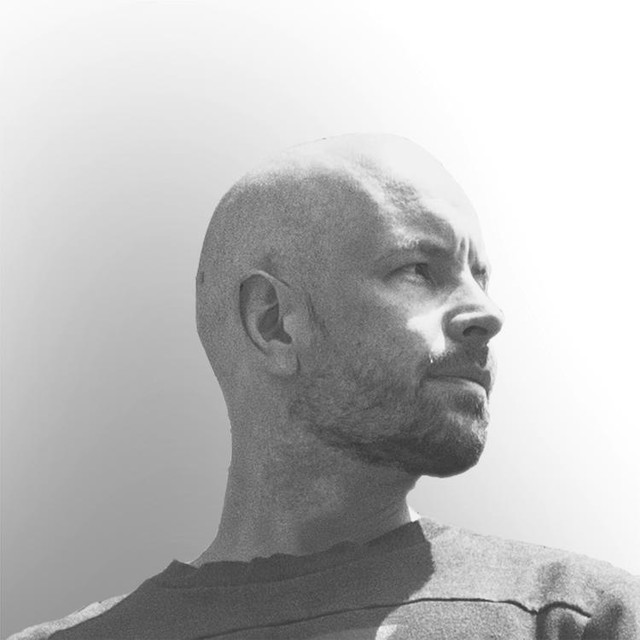 Bringing together elements of grime, garage, reggae, and drum'n'bass, Emalkay's suspenseful tracks made him a favorite among dubstep DJs during the late 2000s. Birmingham, England's Martin Knowles first began releasing garage tracks during the early 2000s, with a couple of EPs appearing on his own Morphic Sounds label in 2005. He signed to dubstep label Boka Records in 2006, and his sound soon became slower, darker, and more tense, with booming bass and spacious yet busy arrangements. Following several singles for the label, as well as a well-received remix of TRG's "Killed It Dead," Emalkay made his debut on Caspa's Dub Police label with the early-2009 single "Explicit." This was followed later in the year by the anthemic "When I Look at You," which became his most well-known tune. Following a few more singles, as well as remixes for Pendulum, Miike Snow, King Cannibal, and others, Emalkay released his debut album, Eclipse, in 2011. The ragga-flavored single "Flesh & Bone" followed in 2012, and the producer ventured into trap with 2013's For the People EP. Emalkay and Caspa collaborated on the 2014 single "Tomorrow," and Emalkay's remix of the Glitch Mob's "Skullclub" was released in 2015. ~ Paul Simpson, Rovi