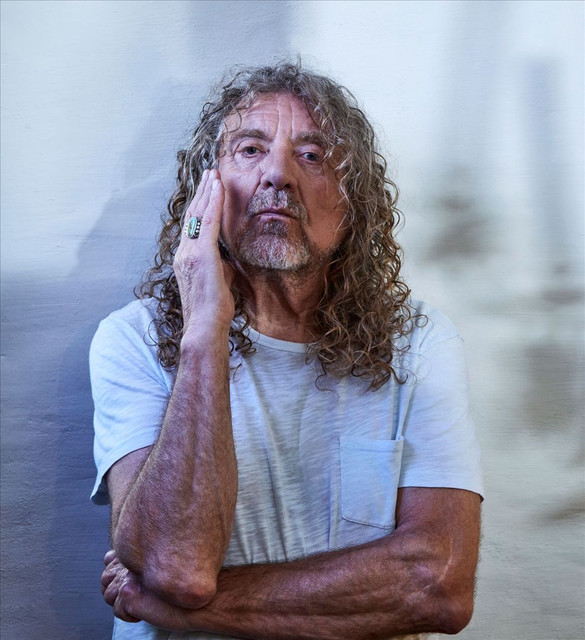 Robert Plant has never been an artist to rest on his laurels. He’s a multiple Grammy Award winner, as a member of Led Zeppelin, he’s a Rock and Roll Hall of Fame inductee; and, in a 2011 Rolling Stone poll, readers named him the top rock vocalist of all time. He retains the sensibility—and the soul—of an itinerant troubadour. His diverse musical points of reference stand out like pins on a map from The Midlands to Morocco, from Nashville to North Wales, the influences and friends collected along the way can all be heard. Since his solo career began almost forty years ago, with his debut ‘Pictures At Eleven’ (1982), Plant has put his wide-ranging musical knowledge to good use across his 11 critically acclaimed studio albums. Across the decades, Plant has collaborated with a multitude of his contemporaries; Phil Collins, Jimmy Page, Patty Griffin, Alison Krauss, plus bands; The Honeydrippers, Priory of Brion, Band of Joy, Strange Sensation and lastly The Sensational Space Shifters for his last two Nonesuch albums “lullaby….and The Ceaseless Roar” (2014) and “Carry Fire” (2017).

The stories of inspiration, collaboration, and intervention can all be heard on his hugely popular, Digging Deep podcast, which sees Plant delving into his back catalogue to revisit tracks from this remarkable history, bringing the past into a brilliant technicolour present.