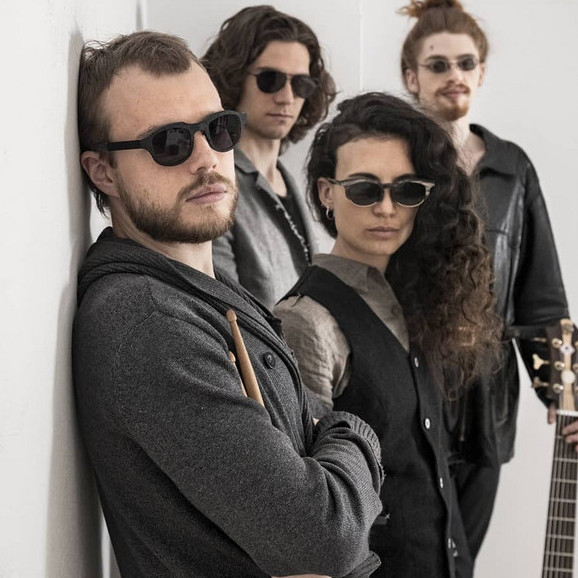 Formed in 2016, Panini Project explore a blend of modern alternative rock with progressive elements, catchy melodies and clear clean vocal lines. In 2020 they released their first EP "Void" which contains 4 tracks and was produced by the label 'kiwisound' (www.kiwisound.at). In 2021 the band came together with a new constellation to bring the freshest prog music into the world. In their music they probe into fallacies, muddles and anxieties which seem to be products of a modern society where a major struggle lies in a differentiation between internal conflicts and the outside world. In 2018 the Viennese band shared the stage with British Dark Rockers Antimatter.