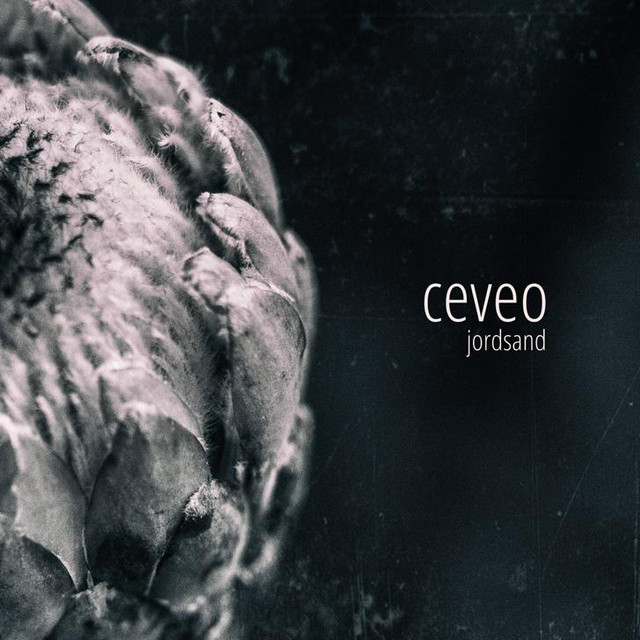 Ceveo is an austrian 4-piece band formed in 2009 which creates dynamic, instrumental rock music. They build a wall of sound in order to tear it down, falling into fragile and melodic bars of relaxation and vice versa. A demo album was recorded and released in 2010 followed by “Cocooning days” in 2012 and “Eunoia” in 2014. November 30th 2018 Ceveo will release their third studio album called “Jordsand”. It will be available on vinyl, cd and as digital downloads. Ceveo played shows in Austria, Germany, Czech republic, Switzerland and The Netherlands sharing stage stage with bands such as Amenra (BE), Rosetta (US), The Samuel Jackson five (NO), We Stood Like Kings (BE), Get your gun (DK),

Mutiny on The Bounty (LUX) and many more.