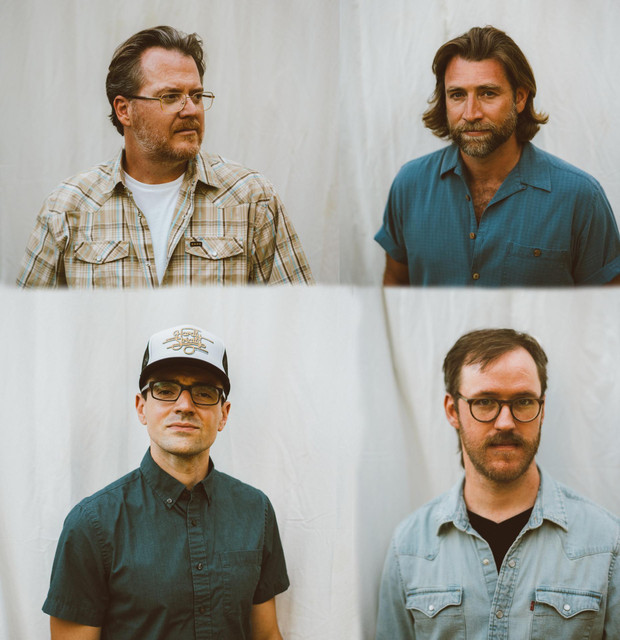 To understand the musical entity known as Wood & Wire, it’s best to toss aside expectations regarding the sounds that might be created by four pickers holding assemblages of wood and wire — specifically acoustic guitar, bass, banjo and mandolin. Yes, this Austin-based quartet’s last album, 2018’s North of Despair, gave them a permanent new adjective — Grammy-nominated — and yes, the category was Best Bluegrass Album. But for the sake of comparison, let’s note that one of their major influences, banjo player extraordinaire Bela Fleck, has received two nominations in bluegrass categories ¬— out of 33. We should also note that Wood & Wire banjo player Trevor Smith spent some of his teen years in Tucson, Arizona, playing in hardcore bands — while studying Bill Monroe and J.D. Crowe. Mandolinist Billy Bright, raised in El Paso, Texas, swore his youthful allegiance to punk rock, and

bassist Dom Fisher has a background in jazz studies. All of which should be considered when listening to the band’s