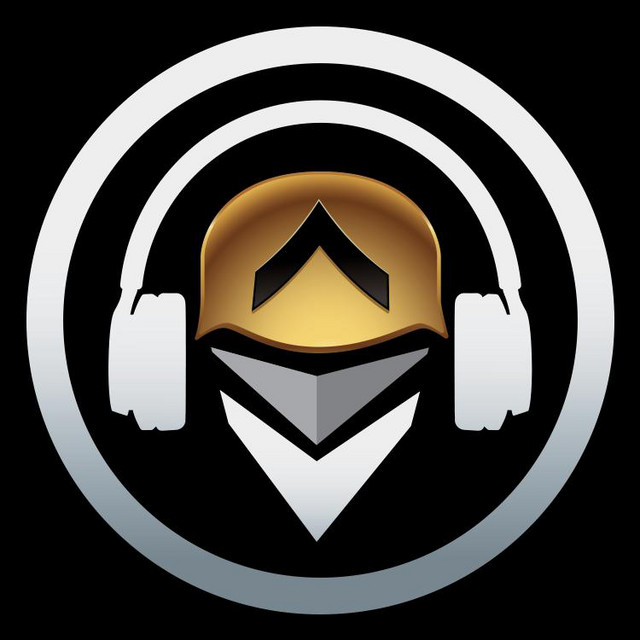 Dj Private Ryan is a Trinidadian who has achieved world renowned status as an international dj, event & music producer. He was voted by the Global Spin Awards as "Caribbean Dj of the Year," in 2012, and was the first Caribbean dj to be nominated by the same body as a finalist for "International dj of the Year,"

in 2013. He has travelled extensively throughout the Caribbean, North and Central America and parts of Europe. He is well known for his versatility and his ability to mix different genres of music live in parties, in his very popular online podcast which surpasses 40 million downloads and in his unique production style which can be described as Caribbean fusion. Additionally, he hosts his own international soca dj festival, "Soca Brainwash" which has grown into a major global success, held in seven different countries. Dj Private Ryan's vision is to expand his musical and creative horizons to include his global merchandise BATTALION brand