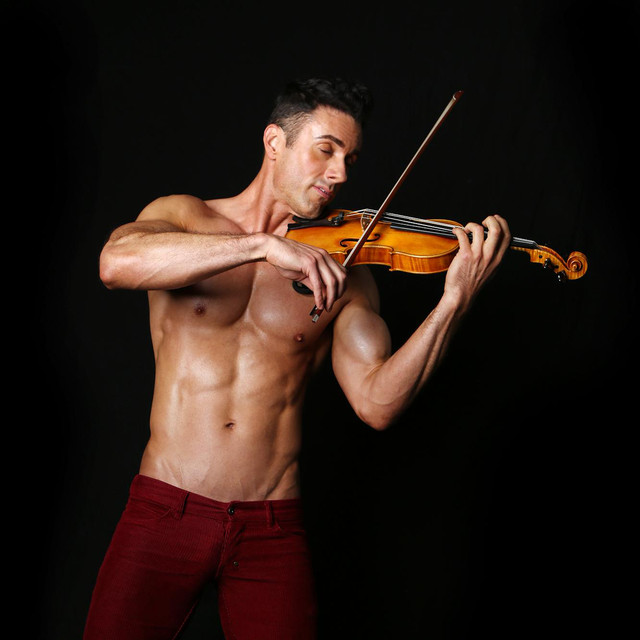 Matthew Olshefski might be better known as YouTube’s Shirtless Violinist, a classically trained musician who combines the violin with sex appeal and a splash of humor. In August 2016 Matthew channeled his passion for music into a sexy, shirtless performance of a Katy Perry song. The cover video was set against beautiful backdrops along the Pacific Coast and the idea immediately caught on, written about in multiple countries. “Music has no language boundaries. It’s Universal.” The Seattle native has been playing the violin since the age of 3, but has said it’s only the second greatest instrument in the world. So what’s the first? “Your body!” Matthew has been using both instruments on his YouTube channel for the past year, combining his looks and talents with singers, dancers, actors, and a myriad of beautiful locations from cathedrals to the tops of mountains. Always without a shirt, and occasionally without pants!   “I am on a quest to make classical music sexy!”   Since the launch of “Shirtless Violinist” in August, 2016, Matthew has generated millions of views across all social platforms. He has covered popular songs by Justin Bieber and Sia as well as introduced his audience to lesser-known classical songs like @Csardas by Vittoria Monti.   Matthew has been featured regularly in Attitude Magazine, Instinct Magazine, Towleroad, and the prestigious Violin Channel in addition to television programs like Right This Minute and OUTtv.