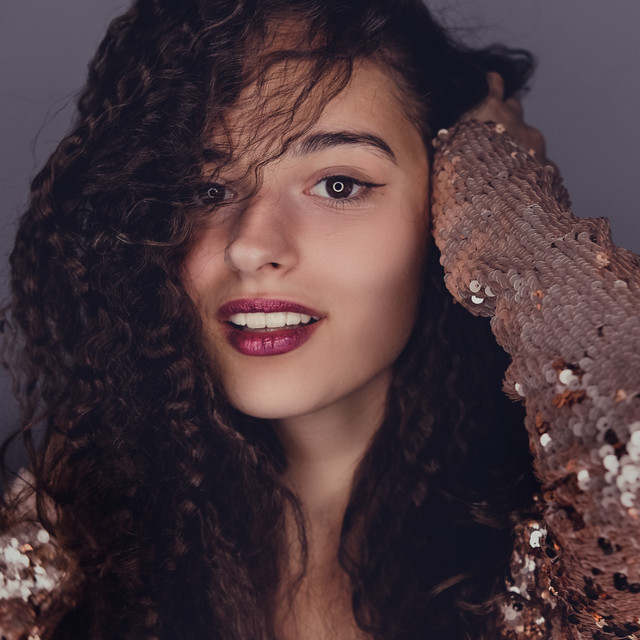 After many years of singing song ideas into my phone and practicing my vocals I became tired of waiting for someone else to make my dream of becoming a singer a reality for me and decided to take things into my own hands. I started organising my own gigs at the age of 16 and as the years have passed I managed to not only sing in my home country Austria but also to organise shows in London, Berlin, Edinburgh, Italy and South England. I am happy to look back on past performances at the Brucknerhaus in Linz, at the Edinburgh Jazz and Blues Festival, the Hampstead Jazz Club in London, the Marianne Mendt Jazz Festival and as the star guest of the International Youth-Theatre-Award 2019. In September 2020 I finally built the courage to release my debut single Good Thing in the style of Pop/RnB which received airplay on major Austrian radio stations like Hitradio Ö3 and Welle 1 as well as radio stations in Germany, England and the Netherlands. As a singer & songwriter I am able to combine my longstanding passions for songwriting and storytelling. With my positive sound and frank lyrics I want to encourage young people and especially young women to realise their worth, speak their mind and to fulfil their potentials and goals by taking things into their own hands.