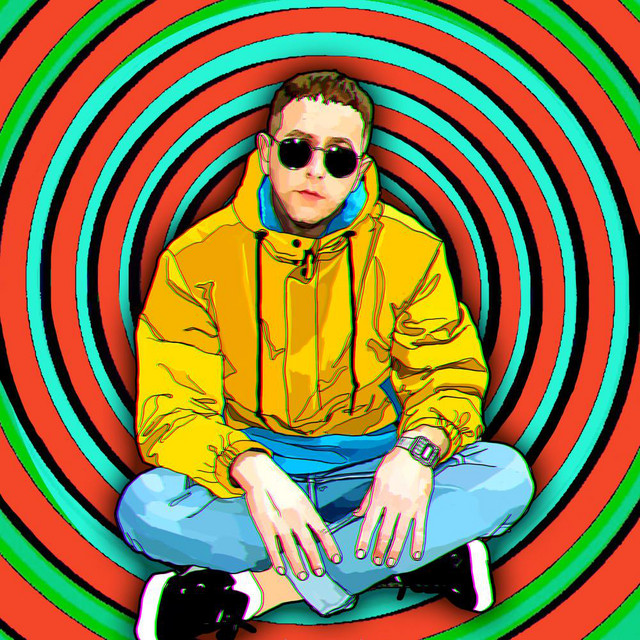 Take a classic songwriting sensibility and filter it through influences from Queens of the Stone Age to Gorillaz and you’ve got DAVIS. He’s post-genre. His music confuses even the most sophisticated of algorithms. It’s not cohesive at all, and that’s the point.

It’s like listening to John Lennon through a post-apocalyptic pirate radio: eerily familiar but nothing you’ve heard before.   DAVIS is a multi-instrumentalist writer and producer from Southern California. He’s performed for Stevie Wonder and with Peter Murphy (Bauhaus). He’s toured with artists from Frank Black (Pixies) to Blondie, and collaborated with Dave Catching (Eagles of Death Metal) among others. His bedroom cover of Goodbye Horses has over 4 million streams. His song "Two Cents" can be heard in Guitar Hero Live while "Get Mine" was featured in both Far Cry 5 and Steep video games. "Touch The Sky" became the theme song for a Miller Lite campaign. "Home" can still be heard daily on KCRW. "the indie guitar hero in the making is pushing indie rock in new directions" - Wonderland Magazine   @unofficialdavis